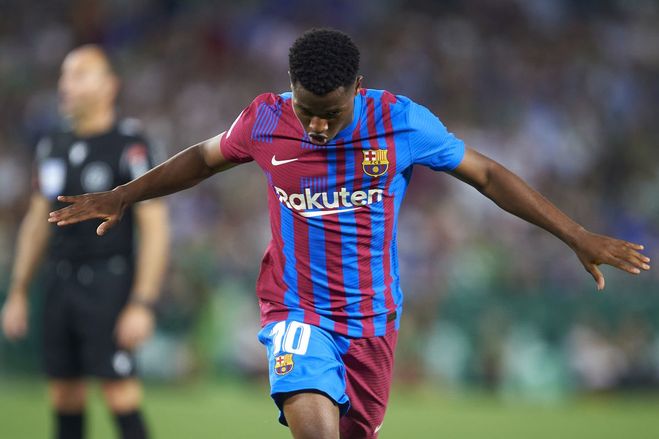 In a friendly match, Inter Miami will play against Barcelona. The meeting will take place at the DRV PNK Stadium in Fort Lauderdale, Florida on July 20th starting at 00:00 GMT.

Inter Miami ended last season in 11th place in the Eastern Conference and did not make it to the playoffs of the MLS Cup. Inter have scored 36 goals in 34 games.

In the offseason, the coaches staged a total restructuring of the team with an emphasis on defense: among other things, they parted ways with Blaise Matuidi. But Higuain, who scored 12 goals last season, kept his place in the attack

With 25 points after 20 matches, Inter Miami are in 9th place in the MLS Eastern Conference. Goal difference 22-31.

Barcelona finished last season in La Liga in 2nd place, 13 points behind Real Madrid, and in the Champions League they were relegated to the Europa League at the group stage, where they also failed to go beyond the quarterfinals.

In the off-season, the club was strengthened by winger Rafinha, forward Lewandowski was bought, midfielder Frank Kessier moved. Left the team Trinkau, Lenglet and Coutinho.

In the first pre-season match, Barcelona played a draw with Olot, a team from the fifth division of Spain – (1:1).