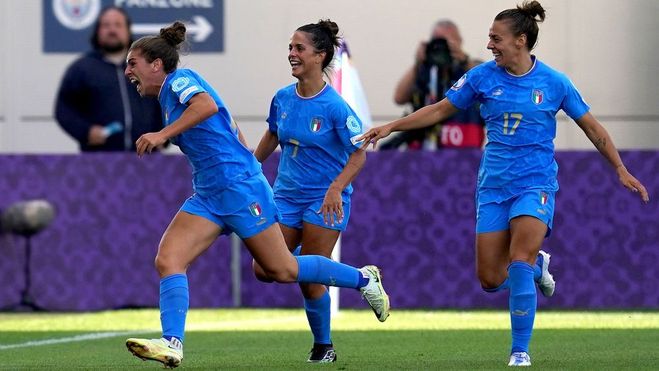 In the 3rd round of the Women’s European Championship 2020, the Italian team will play with the Belgian team. The meeting of group D will be held on July 18 in Manchester, England and will begin at 19:00 GMT.

In the qualification for Euro 2022, the Italians recorded eight wins and a draw in 10 rounds, finishing second in the group. Goal difference 37-5.

At the Euro, the Italian team started more than unsuccessfully – with a score (1:5) losing to the French team, while conceding all five goals in the first half.

Then, in the match with Iceland, the Italian team conceded a quick goal already in the 3rd minute and got away from defeat in the second half – 1:1. 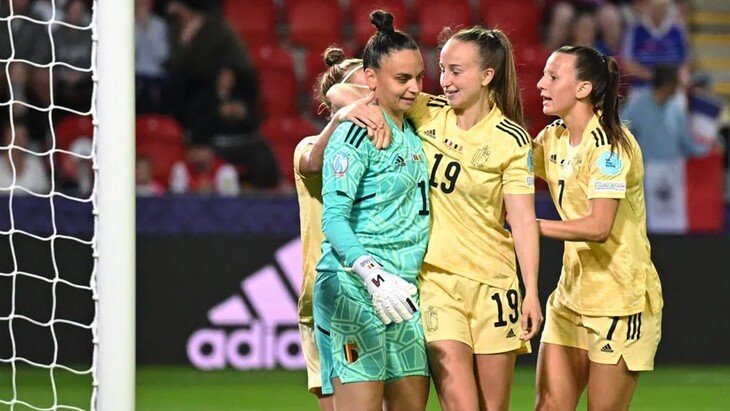 In the Euro 2022 qualifier, “Women’s Belgium won seven wins in 8 matches and 21 points, which brought them to the first position in the standings. Scored 37 times, conceding 7 goals.

At the start of the Euro 2022 tournament, the Belgians tied with Iceland (1:1), conceding in the second half, but quickly earning and converting a penalty.

In the second round, the Belgian team lost to the French team with a score (1:2). All goals were scored in the first half.

The teams have 1 point each and given that in the parallel match France (6 points) and Iceland (2), each team needs a victory in this match.

If Iceland loses their match, the winner of that match will advance to the play-offs.

It is difficult to name the winner in this match, so our prediction for the match will both score for 1.66 and the total over 2.5 for 1.77.