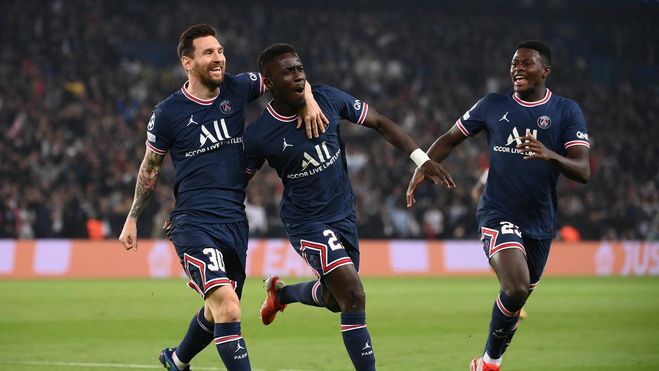 Kawasaki Frontale will play at home with PSG in a friendly match. The match will take place on July 20, starting at 10:30 GMT.

This team in the current championship of Japan took 3rd place. The gap from the champion is 8 points.

Of course, Kawasaki Frontale plans to compete for the highest places in the new season. Two matches in reserve clearly give chances for success.

In their previous match, the team won a victory against Gamba Osaka with a score (4:0).

PSG did a great job last season. The Parisians regained the championship

PSG have just started holding test matches. In the premiere of them, the club was won by Queviy Rouen (2:0).

In this fight, the coaching staff of the Parisians will probably rotate the squad. So promising young people will also get their chance.

Kawasaki Frontale performs well in its championship. But PSG will certainly be actively attacking.

Our prediction for this match is both teams won’t score at odds of 2.72.