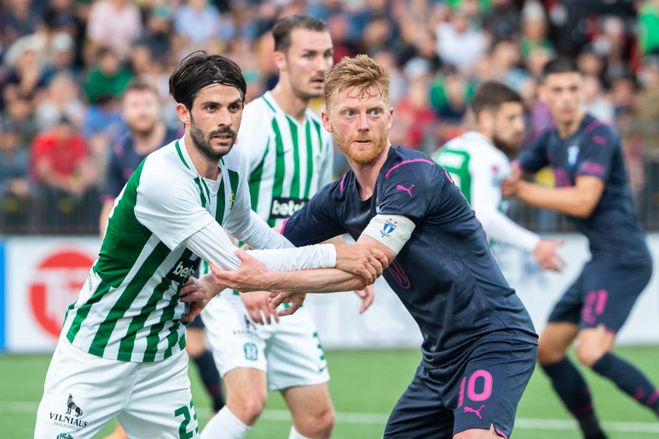 On Wednesday, July 27, Malmö will play at home against Zalgiris in the second match of the second round of the Champions League. Kick-off at 17:00 GMT.

Malmo suffered an unexpected defeat from a team from Lithuania – “Zalgiris” (0:1). For the entire match, the team made only 2 shots on target against 5 for the Lithuanian team.

All the hope of “Malmo” for the return game. The main advantage is that the game will take place at the home arena.

In the 1st qualifying round, the team was able to overcome Vikingur (6:5 – victory in a two-match confrontation).

On July 3, Malmö played a match in the Swedish championship. In the match of the 15th round, Malmö hosted Sirius and won (3:1). 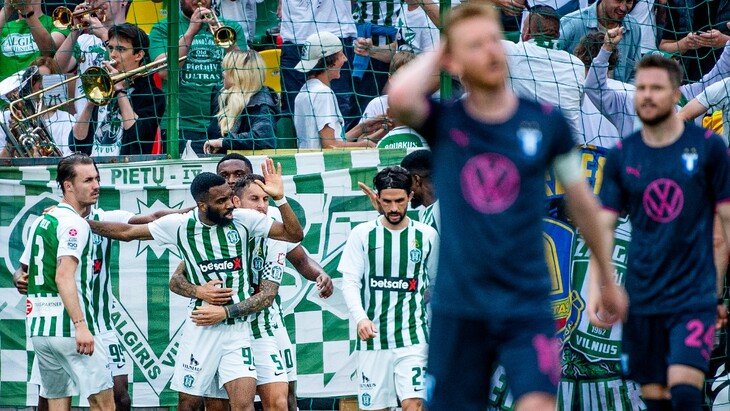 In the Lithuanian championship, matches involving Zalgiris are again postponed. For the club of the country, 4 meetings have already been canceled at a later date.

The main goal is to get as far as possible on the tournament grid in the Champions League. Home match against Malmö, the team won.

In the 1st round of the Champions League, Zalgiris outplayed the Balkani team from Kosovo (2:1).

Malmö from the first minutes of the match will correct the mistake made in the first match. Zalgiris will most likely be on the defensive and will look for a moment at the opponent’s goal.

Our prediction and bet – you can take a chance and bet Zalgiris will pass to the next round with a coefficient of 3.15.