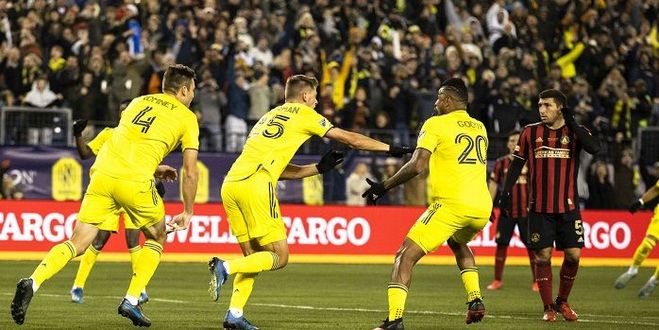 Nashville will play at home against Los Angeles in the MLS. The match will take place on July 18, beginning at 00:30 GMT.

Nashville are third in the MLS Western Conference standings with 30 points after 20 games played.

The Nashvilles have been inconsistent in the MLS lately. Two rounds ago, the team played a draw with the Portland Timbers, with a score of – (2: 2).

After that, the team lost from Charlotte in an away match with a score (1:4). And in the last round of the MLS, Nashville was able to defeat the Seattle Sounders at home (1: 0).

Also in the 1/4 of the US Cup, Nashville met with Orlando City and ended the match in regular time with a draw with a score (1:1), then the club lost to their opponent in a penalty shootout and flew out of the fight for the trophy. 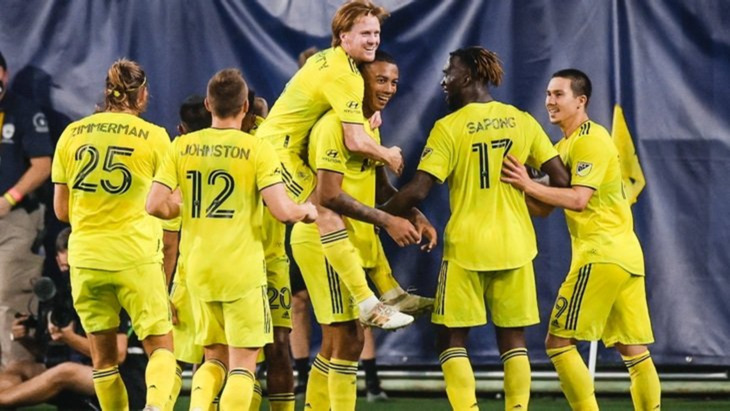 Los Angeles FC this season are second in the standings of the same MLS conference with 39 points after 19 games played.

Los Angeles are doing much better in the MLS and thus the team has lost only one fight out of the last 7. It happened in an away match against Vancouver, which lost with a score (0:1).

The team left the fight for the US Cup even earlier, losing in 1/8 to Los Angeles Galaxy with a score (1:3).

Los Angeles is in excellent shape and very rarely misfires in matches. It will also be important for the club to win in order to fight for the first place in the table.

Our prediction for this match is the victory of Los Angeles FC for 2.85.