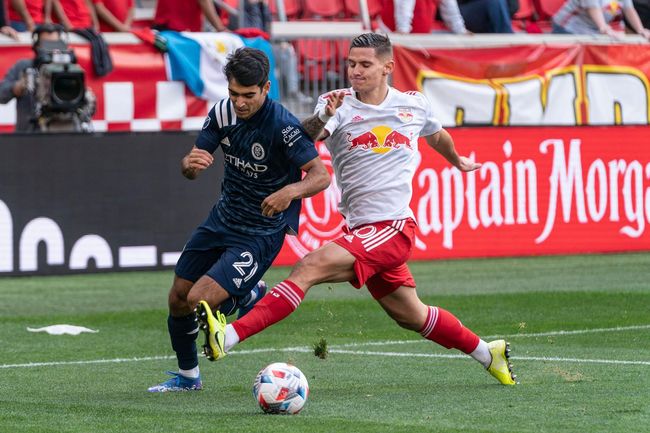 New York Red Bulls will play at home against New York City in the next match of the MLS regular season. The match will take place on July 18, starting at 21:00 GMT.

The New York Red Bulls are third in the MLS Eastern Conference standings with 33 points in 20 games.

The club has scored seven points in three previous matches. After victories over Atlanta and Sporting Kansas City, there was a draw with Cincinnati.

At home, the Red Bulls have not lost since the beginning of April. Since then, the club has won three victories and drawn the same number of times.

In four previous matches at their stadium, the Red Bulls scored 11 goals. 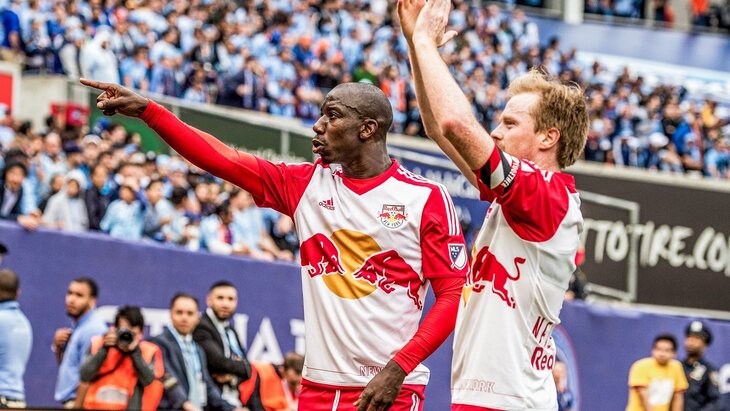 New York City, meanwhile, is in second place in the East, two points ahead of the Red Bulls. But at the same time, the team played one match less.

The team began July with a draw against Atlanta, after which they won against the New England Revolution and Dallas.

New York has lost only one of the previous ten matches in the MLS. And in this stretch they scored in every game.

The club has scored ten points in five previous away matches.

Both clubs are at the top of the league table. And the victory in this match will be important for every team. Our prediction for this match both teams will score + total over 2.5 in 2.06.