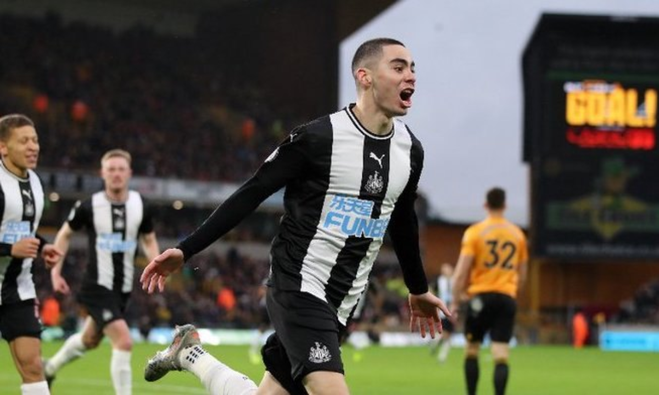 Newcastle will play at home with Atalanta in a friendly match. The match will take place on July 29, starting at 18:45 GMT.

Newcastle played unevenly last season, but since the winter has risen sharply and finished in 11th place.

The team’s task for the new season will most likely be to rise to the European Cup zone, and the club has every chance.

This summer the club has played four test matches. With two victories, the last two games were unsuccessful for the team. 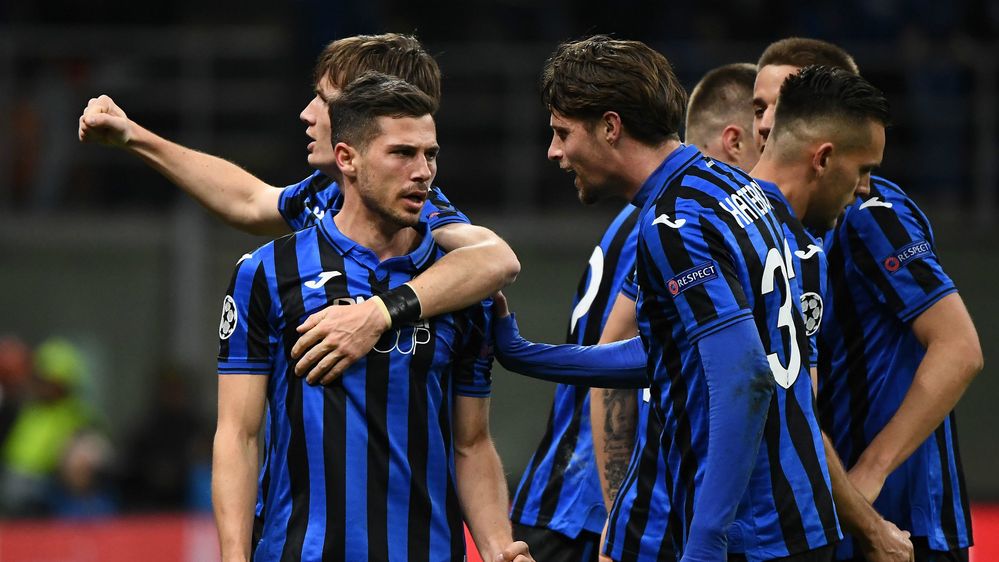 Last season was not very good for Atalanta, taking into account the performances that the team showed earlier.

The team took eighth place, not getting into European competition. And this is a club that has become a regular player in the Champions League.

Newcastle United have made progress with their transition but have a few issues to address at the moment. Atalanta are the better team on paper and hold the upper hand this week.

Our prediction for this match is both teams will score without a draw at 2.40.