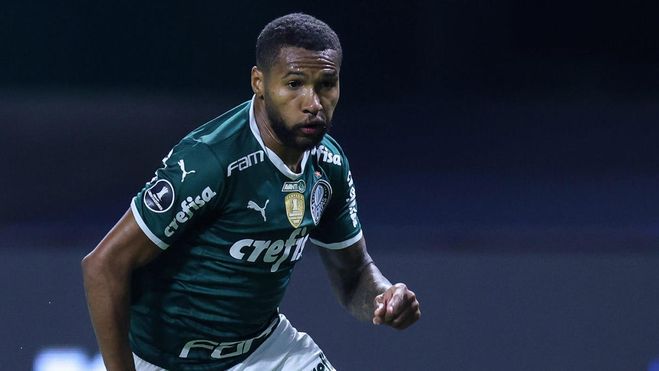 In the 17th round of the Brazilian Serie A, Palmeiras will play at home with Cuiaba. The fight will take place on July 19 and will start at 23:00 GMT.

Palmeiras is in second position in the Brazilian Championship with 30 points after 16 rounds.

But the club has one match in hand. Since Atlético Mineiro, which is in first place, has 31 points from 17 matches.

The club also performs well in the Copa Libertadores, defeating the Paraguayan Cerro Porteño (5:0) and (3:0) in the 1/8 finals in two matches and made it to the quarterfinals of the tournament.

Palmeiras advanced to the 1/8 finals of the Brazilian Cup on penalties, beating Sao Paulo, and in the last game of the championship they played in a draw with Fortaleza (0:0). 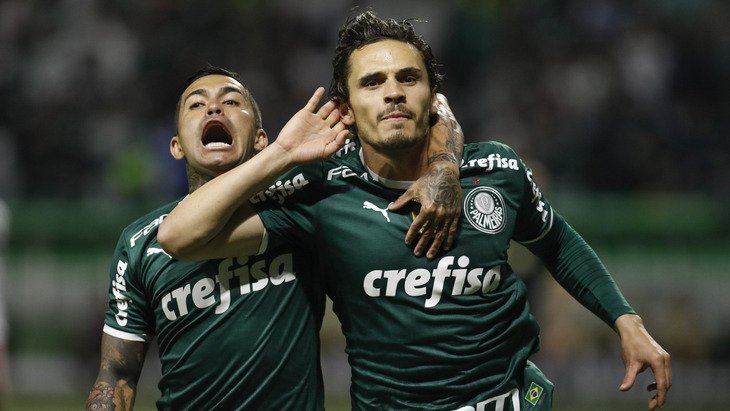 Cuiaba with 19 points is on the 15th line in the standings of the Brazilian championship, only one point ahead of the relegation zone.

The club came out victorious from its last two games of the national championship, having alternately defeated Avai 2:1 on the road and Botafoga 2:0 at home.

Before that, Cuiaba could not win for four fights in a row, having played two draws and losing twice during this time.

Between themselves, these clubs played only two matches, exchanging guest victories in them – 0:2 and 3:1.

Palmeiras in this meeting is a clear favorite, and the club needs a victory to lead the championship table.

Our prediction for this match is Palmeiras to win with a handicap of (-1.5).