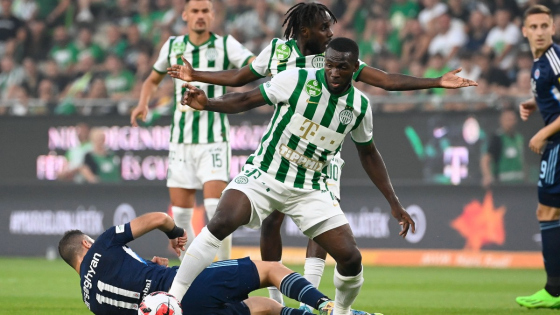 Slovan from Bratislava will play at home with Ferencváros in the second leg of the 2nd round of the Champions League qualifier. The match will start at 18:30 GMT.

In the first match of these teams, which took place a week ago in Hungary, ended with the victory of the Slovak club with a score of (2-1).

Slovan in the first round defeated the Georgian Dynamo Batumi, in the sum of two matches (2-1).

The decisive goal the club from Bratislava scored in the third stoppage minute of extra time.

Last season, Slovan also started in the Champions League, but were quickly relegated from there and managed to reach the group stage of the Conference League, finishing third there. 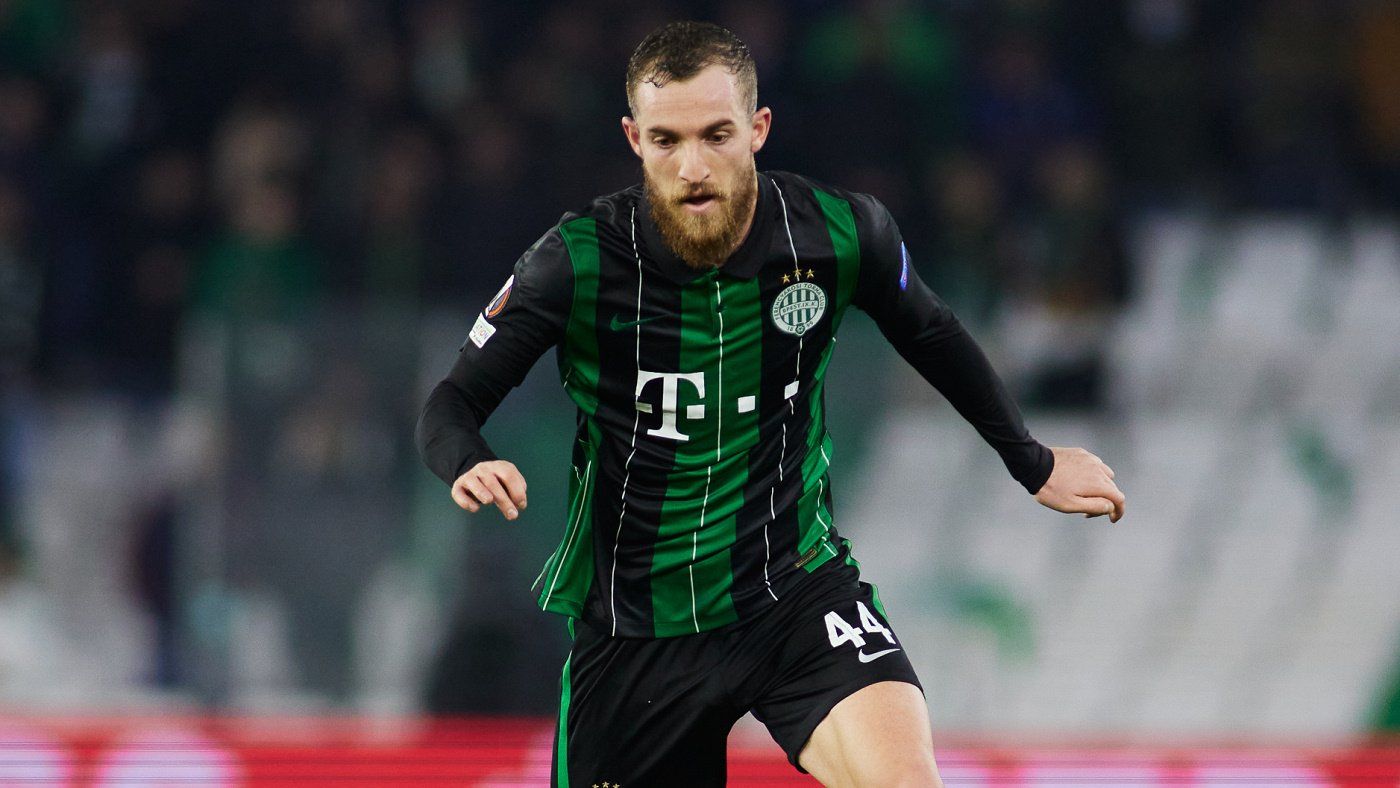 Ferencváros also started in the selection of the main European tournament from the first round. The club won on the sum of two matches against the Kazakhstan Tobol.

Last year, the team stopped one step away from reaching the group stage of the Champions League, failing to pass the Swiss Young Boys in the final round of qualification.

In the Europa League, the club finished last in its group stage at the group stage, gaining only three points in six meetings held.

Between themselves, these teams had four fights, two of which were won by Slovan with one victory by Ferencváros, as well as one draw.

The result of the first match obliges Ferencváros to go on the attack with great forces, which contributes to open football. Our prediction for this match is both clubs will score.