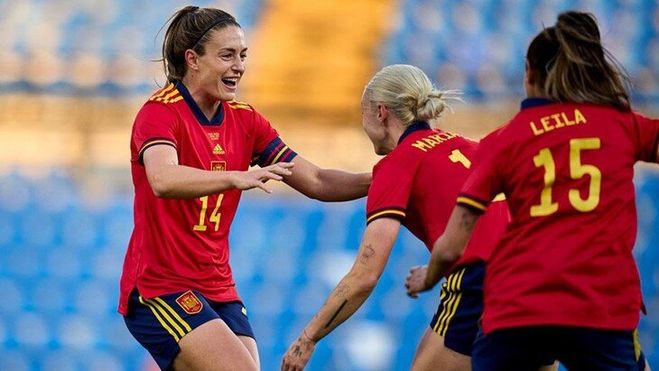 The Spanish women’s team, unlike the men’s team, is not a strong team in terms of world results: it played for the first time at the European Championship in 1997, returning there after 16 years, and did not participate in the world championships at all.

But this year the team performed superbly in qualifying for the World Championship, taking first place in the group and scoring 18 points in 6 games played.

The team was able to score 45 goals against their opponents without conceding a single goal.

After that, the Spanish women’s team played a friendly match against the Australian team, which they managed to win at home with a score (7:0). 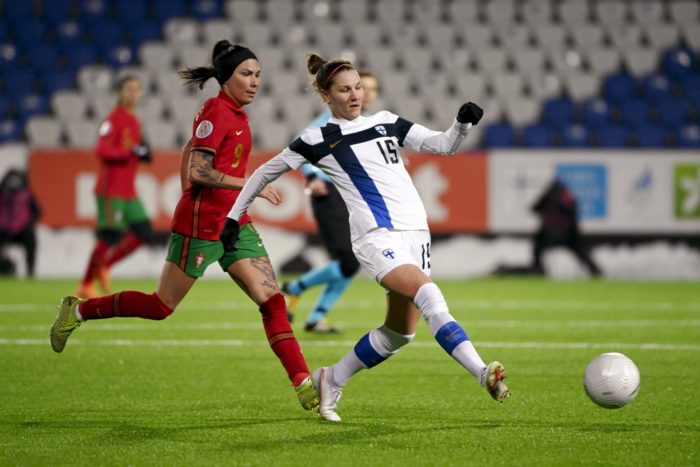 The Finnish women’s team is the first unofficial winner of the World Cup (1979). After that, the team did not achieve significant results on the world stage.

Bora Finland in the current qualification for the World Championship, after 6 matches played, is third in Group A with 10 points. The team scored 14 goals against the rivals, and conceded 6.

At the moment, Finland is fighting for the second line of the standings with the Irish team, which is ahead of them by only 1 point.

The Finnish national team also recently played two friendly matches, but they failed to show good results and lost to such opponents as Japan (1:5) and the Netherlands (0:2).

The Spanish women’s team is a very strong team, and this was shown by friendly matches and the result of the selection.

Our prediction for this meeting Spain will win this match and will be able to score a lot of goals. Total over 4 – for 2.15.