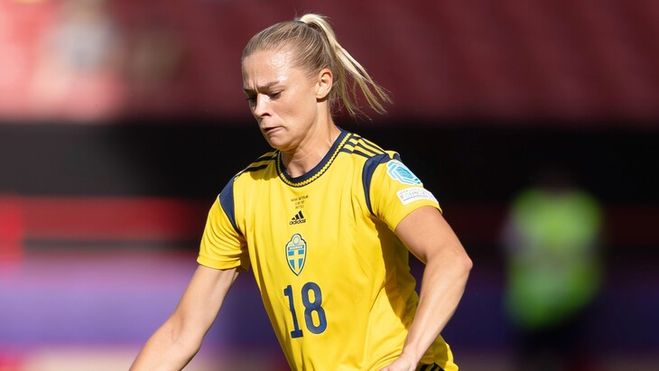 In the third round of group C of the women’s Euro 2022, the national teams of Sweden and Portugal will meet. The teams will meet on July 17 at 16:00 GMT.

The Swede will be satisfied with a draw. They have 4 points and are in second place. But the victory will allow the team to compete for leadership.

In the first round, Sweden played a draw with the Netherlands. The match ended with the score 1:1. In the second match, the team won against Switzerland with a score of 2:1.

Sweden’s unbeaten streak reached 14 matches. At this Euro, taking into account the qualification, the team has never lost, having won 8 victories and drawn twice. 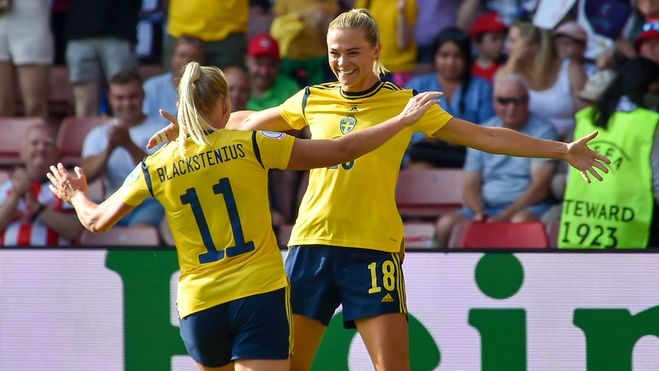 The Portuguese should only win, because before the playoffs they are far behind the leaders. They have one point. They are in third place.

The Portuguese team scores quite a lot, but concedes no less. The results confirm this – 2:2 with Switzerland and 2:3 with the Netherlands.

Portugal cannot win for the third match in a row. Also including a draw in a friendly match with Australia, which ended in a 1-1 draw.

This year, the Swedes have already beaten the opponent. They won Portugal in the Algarve Cup 4-0.

Considering how the Portuguese team concedes, we should expect a big score, and probably also a victory for Sweden. Our prediction is Sweden to win and total over 2.5 for 1.82.