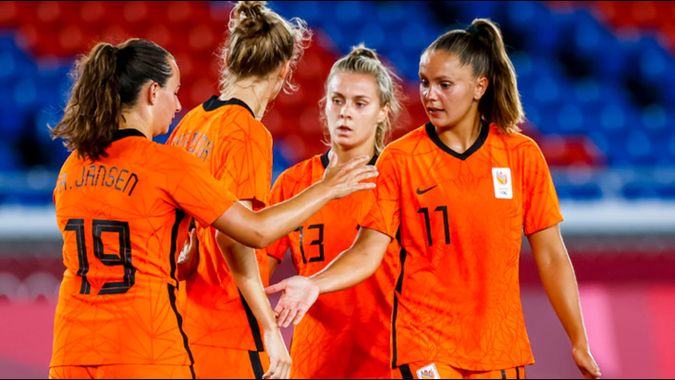 The Swiss women’s team will play at home against the Netherlands women’s team in the 3rd round of Euro 2022. The fight will take place on July 17, starting at 16:00 GMT.

Switzerland are one of the outsiders in Group C for Euro 2022. After two matches played, the Swiss are in last place with 1 point in the asset. The women’s team of Portugal has the same number of points.

In the first round, the women’s team failed to defeat Portugal. The teams exchanged goals twice and ended in a draw – 2:2.

In the last round, Switzerland turned out to be weaker than Sweden in the away match and, having conceded a goal at the end of the second half, lost with a score of 1:2.

The women’s national team has won 8 games in a row in all competitions without winning. 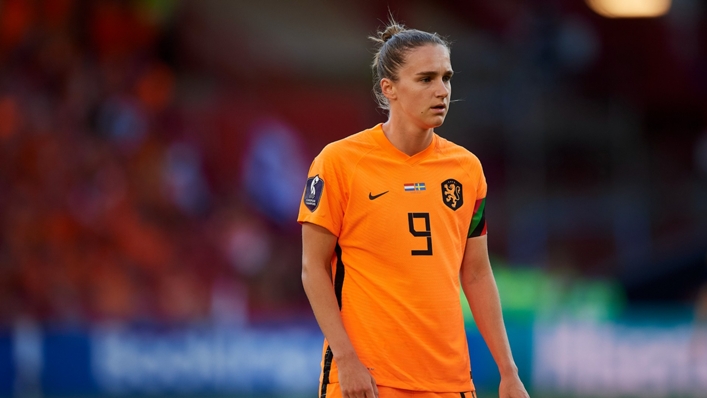 The Netherlands are one of the leaders of the same group at the current Euro. The team scored 4 points after two matches and is in first place. Sweden, which is below, has the same number of points in its asset.

The Netherlands women’s team started the first round of the championship with a draw with Sweden, with which they finished the match with a score of 1:1.

But in the second round, the team was able to beat Portugal with a score (3:2), not in a very easy match.

This team is on a 4-match unbeaten streak in all competitions.

The Netherlands women’s team is in excellent shape and will definitely want to take a confident 3 points in this match to break into the group leaders.

Our prediction for this match is the victory of the Netherlands with a handicap (-1.5) for 2.11.