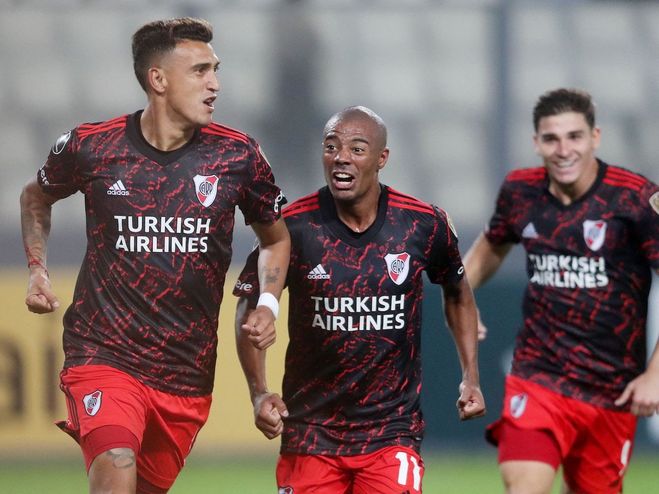 Vélez Sarsfield will play at home against River Plate in the 8th round of the Argentine Championship. The match will take place on July 18 at 23:30 GMT.

Velez is currently one of the main outsiders of the new season of the Argentine championship. The team was able to score only 5 points after 7 matches played.

The team from Argentina scored 5 goals against their rivals, and conceded 8.

In the championship Veles Sarsfield has been showing unstable results lately. A few rounds ago, the team was able to beat Rosario Central with a score (2:0) at the home arena.

After that, the club played a draw with Defensa and Justicia, with a score of (1:1). And in the last two rounds, the team lost twice in a row to such rivals as Atlético Tucuman (0:1) and Colon Santa Fe (1:2).

In the 1/8 of the Libertadores Cup, Velez Sarsfield met with the current rival River Plate and, on aggregate, was able to beat them 1-0 and went on. 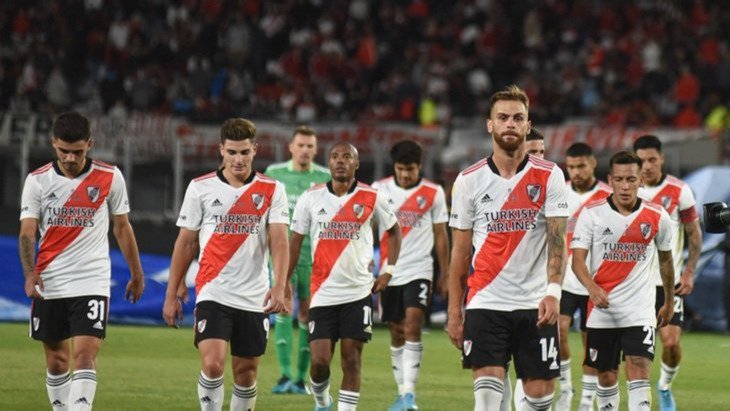 Rivert Plate, meanwhile, is 17th in the Argentine League standings with 8 points after 7 matches. This team managed to score 9 goals and conceded 8.

In the League of Argentina, River Plate also shows not entirely convincing results and thus lost in the last two rounds of the championship to such rivals as Godoy Cruz (0:2) and Atlético Huracan (3:2).

Prior to this, the team confidently beat Union Santa Fe in an away match with a score (5:1) and Lanus at home stadium with a score (2:1) for two rounds in a row.

Also, River Plate in 1/16 of the Argentine Cup was able to confidently beat Barracas Central with a score (3:0) and went further in the fight for the title.

Both teams show unstable results in all tournaments, so it is very difficult to predict who will emerge victorious in this match.

Our prediction for this match is 1.85 for both teams not to score.