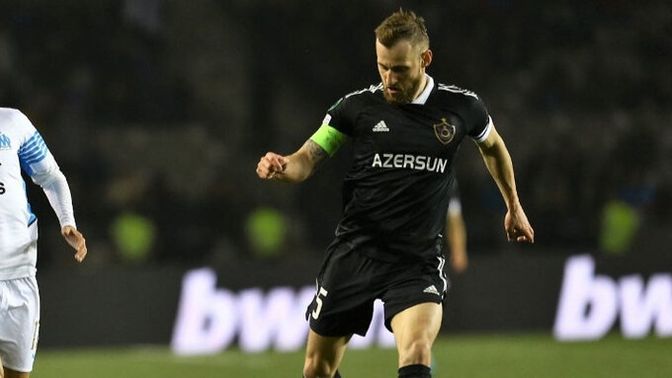 The second leg of the Champions League playoffs. Viktoria will host Qarabag in its field. The game will take place on Tuesday, August 23rd. The match starts at 19:00 GMT.

Victoria in the first match of the playoff round of the Champions League could not score against Qarabag, but did not concede.

Although the team from the Czech Republic played a draw with the champion of Azerbaijan (0:0), this match can be put into a liability for the rest of the statistics of the match.

In the previous rounds of the Champions League, Victoria was able to beat HJK (7:1) and Sheriff (4:2).

Qarabag already has two wins at the start of the season. In the championship of Azerbaijan, Sumgayit (2:0) and Sabail (3:1) were able to win.

Qarabag looks very good in the Champions League. There were victories over Lech (5:2), Zurich (5:4) and Ferencvaros (4:2).

For this match, the hosts have completely healthy players, and can count on a strong and basic squad.

The visiting team has only one absence and will be left without Petr Peisa, who is now recovering from an anterior cruciate ligament injury.

In this pair, there are absolutely two equal teams. Their championships they confirm their leadership qualities. In the Champions League, they demonstrate beautiful and spectacular football.

Opponents are determined exclusively to win. But only one club will get into the main draw of the Champions League.

Our prediction for this match: Both teams to score – Yes.