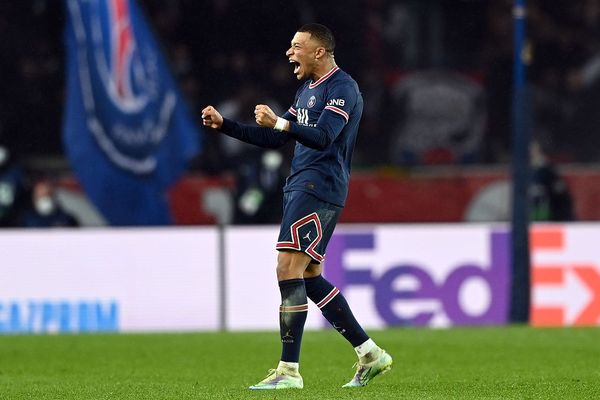 Paris Saint-Germain striker Kylian Mbappé has extended his contract with the club. This was reported in the social networks of Parisians. The new agreement of the 23-year-old striker with the club runs until June 2025.

As you know, it was previously reported that Mbappe is close to moving to Real Madrid. Moreover, it was alleged that the parties had already agreed on a contract. But then information appeared in the media that the Frenchman decided to stay in the team after he was made an overly generous offer. Mbappe was expected to officially announce his decision on May 22.

Before the match of the 38th round of the French championship against Metz, PSG held an official ceremony at which the contract extension with Mbappe was presented.

I am happy to continue my journey to PSG, happy to stay in Paris, this is my city. I hope that I continue to do what I want, along with all of you. And I hope that we will win trophies together.” 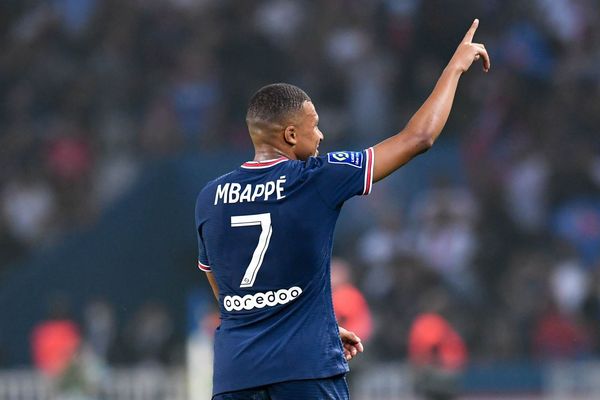 Mbappe moved to PSG from Monaco on loan in 2017, and a year later signed a full contract with the club. The 23-year-old striker has made 34 appearances in Ligue 1 this season, scoring 25 goals and providing 17 assists. Mbappé’s current contract with PSG ended on June 30, 2022.

Also in this season 2021/22 – Mbappe became the best player in the French championship.