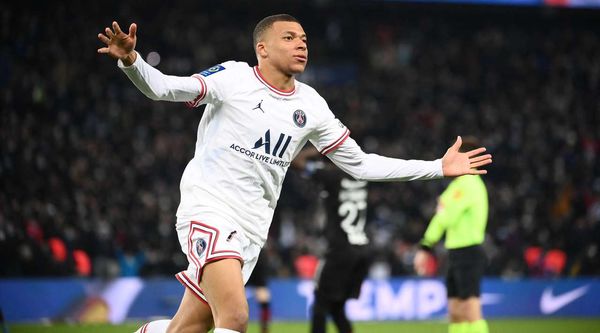 In the 24th round of the French championship, PSG played a match against Rennes, where PSG beat 1-0, scoring a goal in stoppage time.

As you know, in the first round of the French championship, PSG lost to Rennes, and in today’s game they needed a rematch.
Today, PSG head coach Pochettino once again tested the option with Lionel Messi as a false nine. The experiment turned out to be unsuccessful, although there are few questions for Leo himself, although the Argentine struck 2 blows, led his partners to a striking position 4 times and circled his opponents four more times.

Rennes defended very compactly in 4-4-2, as a result, the enemy could not do anything. 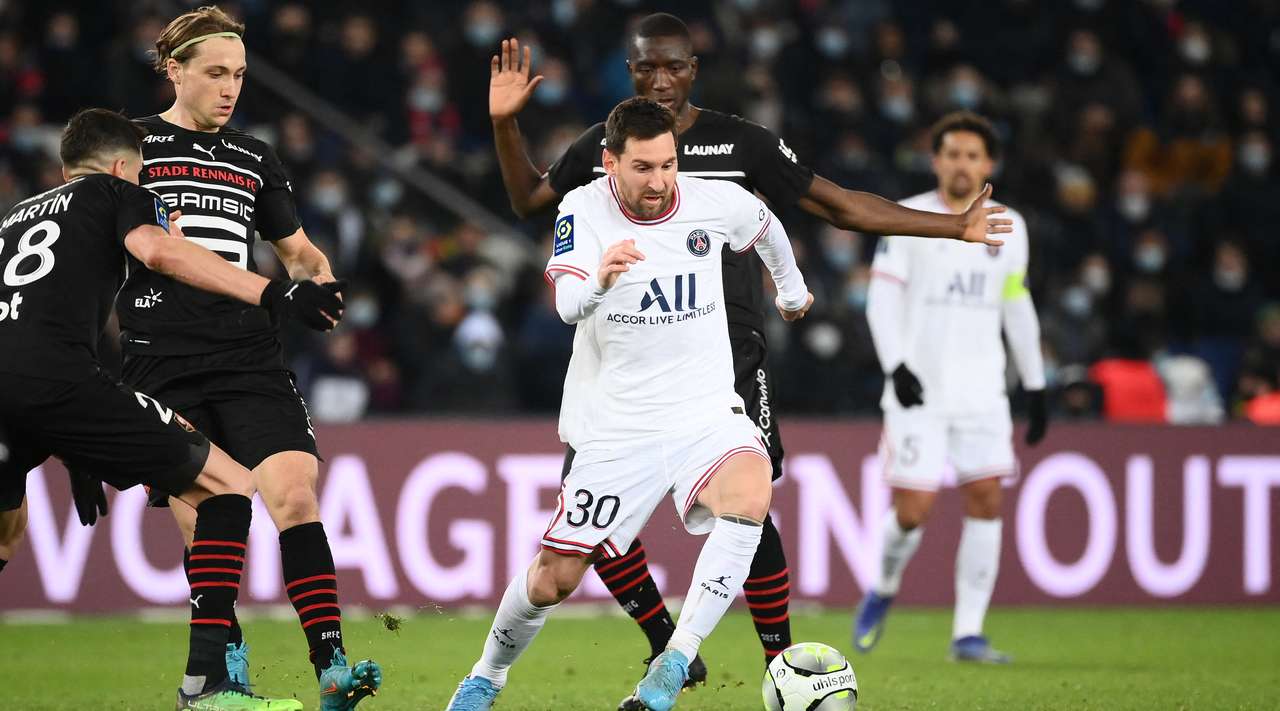 This picture lasted all 90 minutes of normal time, so Mbappe’s goal in the 93rd minute turned out to be very incomprehensible to the guests. Rennes at the end climbed into the attack and missed a rare counterattack for this match. And Messi and Mbappe played well in the open. Leo extended the ball, gave it to Mbappe in the left half-wing, and he performed a classic kick from under the defender into the far corner. 1:0.

PSG win and are 16 points clear of their nearest competitor.