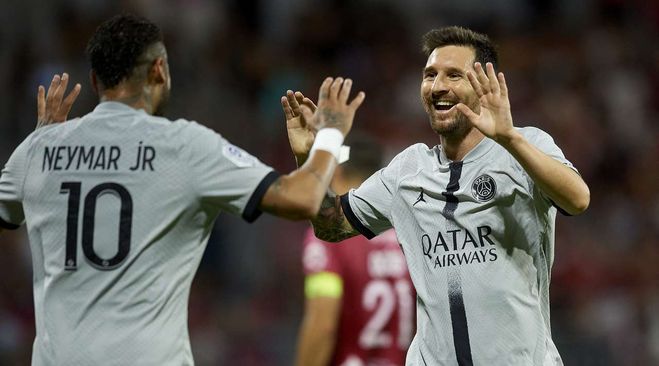 PSG will play at home against Montpellier in the second round of Ligue 1. The match will take place on August 13, starting at 19:00 GMT.

Montpellier are currently in fourth place in the Ligue 1 standings and are set to secure a spot in Europe this season.

The visitors beat Troyes 3-2 last week and will have to work hard to achieve a similar result this match.

This success broke the club’s 14-match winless streak in all competitions, during which there were only two draws.

PSG, on the other hand, are currently at the top of the league table and have had a great start to their Ligue 1 campaign.

The defending champions defeated Clermont 5-0 in the previous match and will feel confident ahead of this match.

This summer, the team with the new coach Christophe Galtier managed to hold four friendly matches, each of which won, and one official match against Nantes (4:0) in the French Super Cup.

PSG have an impressive record against Montpellier and have won 18 of the 39 matches played between the two teams, as opposed to Montpellier’s eight wins.

PSG have won eight of their last nine matches against Montpellier in Ligue 1, with the previous loss against visitors coming in April 2019.

Lionel Messi scored two goals and provided one assist against Clermont last week in his best start to the season. 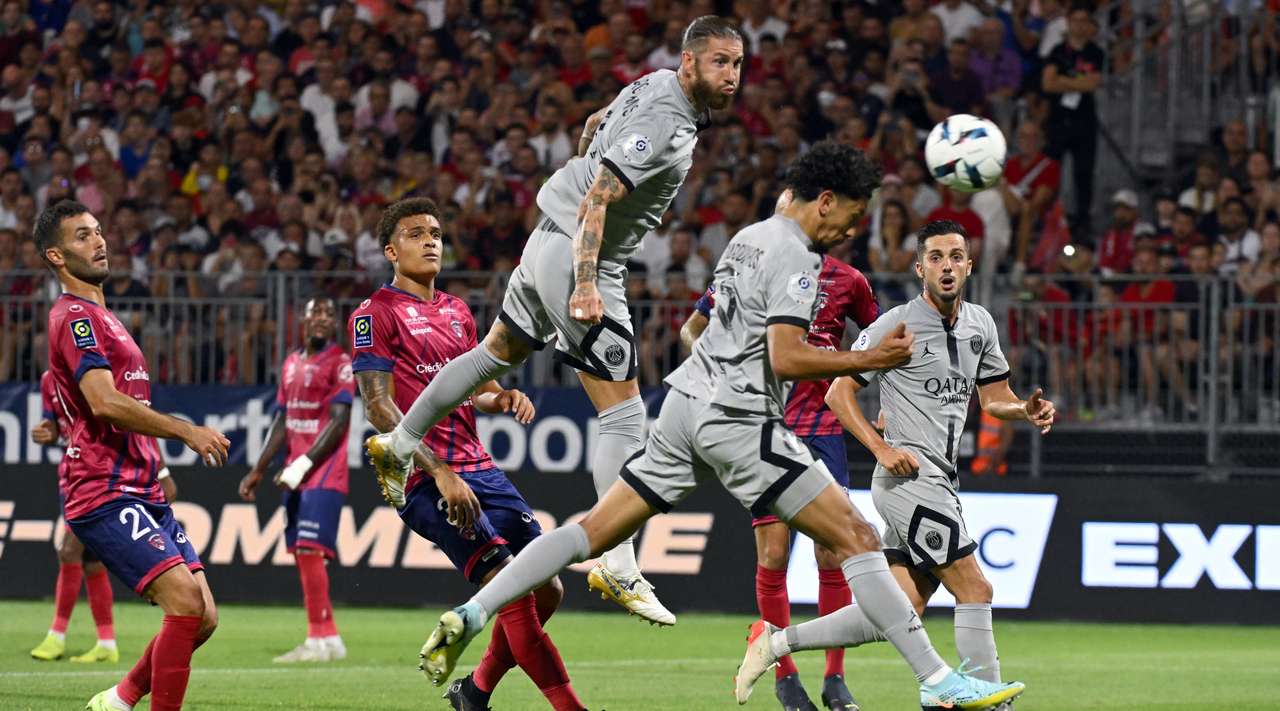 PSG have had a great start to their Ligue 1 campaign and will be looking to win this season. Lionel Messi and Neymar showed an unbeatable result in the match against Clermont.

Montpellier can strike on their day, but they had a poor away record last year.

Prediction for this match: Messi will score the first goal in 4.50.