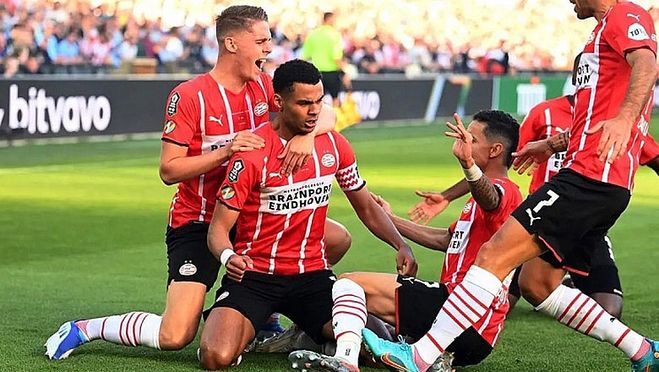 On Tuesday, August 9, PSV Eindhoven will host AS Monaco in the second leg of the 3rd round of the Champions League qualification. The match at the Philips Arena will start at 18:30 GMT.

PSV Eindhoven entered the game after a (4:1) win over Dick Lukkien’s Emmen in their last Eredivisie game.

A brace from striker Cody Gakpo, a goal from young striker Johan Bakayoko and an own goal from midfielder Maikel Kiftenbeld ensured PSV Eindhoven’s victory. The consolation goal for Emmen was scored by striker Ole Romeni.

In the first match of the Champions League qualifier with Monaco, they opened the scoring before the break, but missed the victory in the last minutes – (1:1). 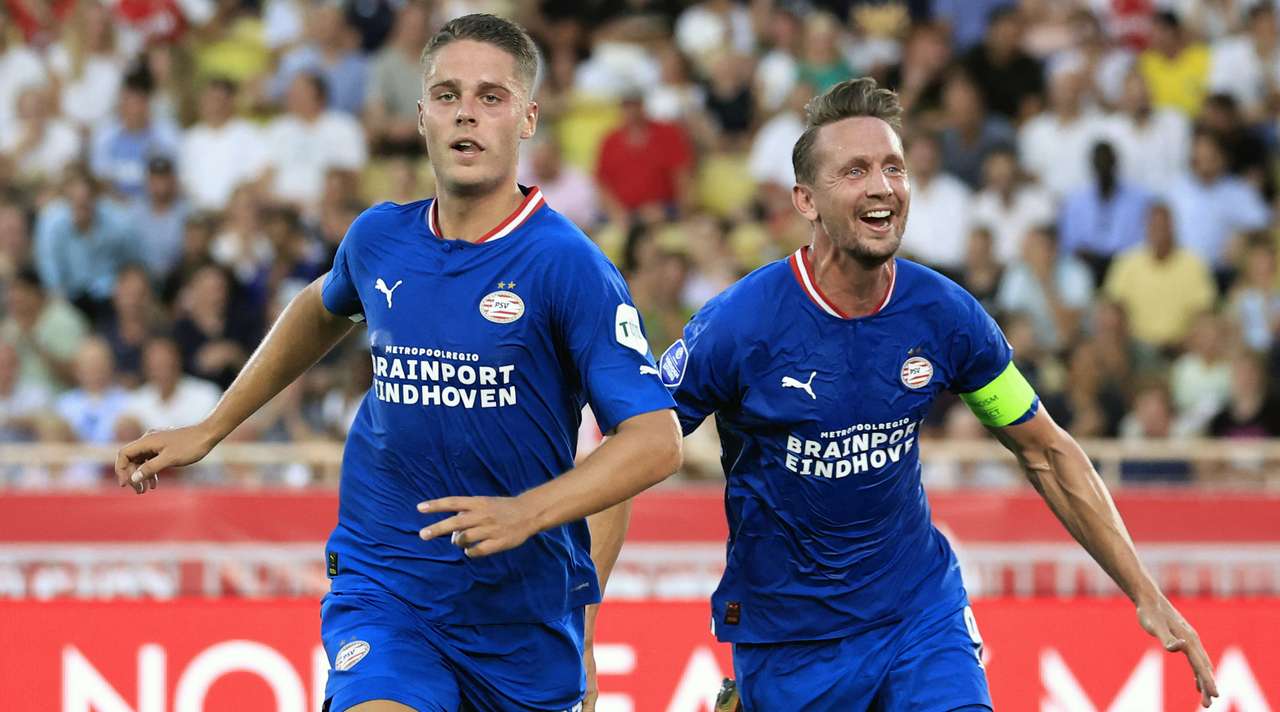 On the other hand, Monaco beat Strasbourg 2-1 in their last Ligue 1 match.

PSV Eindhoven will not be able to use the services of centre-back Olivier Boscagli, striker Noni Maduque, midfielder Mauro Junior and striker Carlos Vinicius.

Meanwhile, Monaco can do without centre-back Benoît Badiashile, while left-back Cayo Enrique is in doubt. Other than that, there are no known issues and the club is expected to have a fully healthy squad.

The chances of passing to the next round are equal for both teams. Both clubs will show good results and have experience in European competition.

Prediction for this match: PSV will not lose the riding match. You can also consider options Both to score for 1.61 and total over goals 2.5 for 1.73.