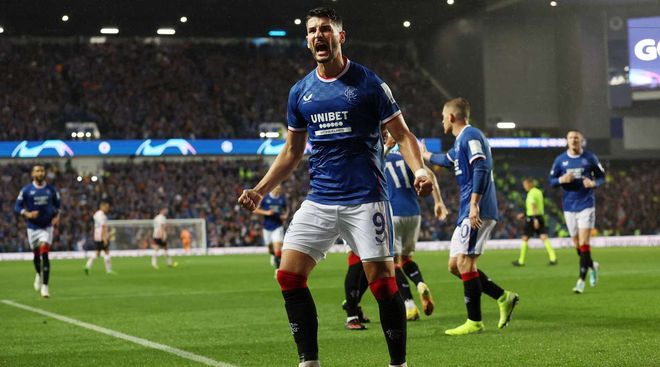 On August 24, PSV will host Rangers in the second leg of the play-offs of the Champions League qualification. Starting at 19:00 GMT. The first meeting ended in a draw 2:2.

PSV Eindhoven entered the game after a (5-2) win over 10-man Go Ahead Eagles in their last Dutch league match.

PSV reached the quarter-finals of the Conference League last season but lost to Leicester at home.

The Rangers, on the other hand, drew (2-2) with Hibernian in their last home game.

Goals from right-back James Tavernier and forward Tom Lawrence for Rangers were offset by goals from Australia’s Martin Boyle and midfielder Josh Campbell for Hibernian.

In the second half, the Rangers sent off linebacker John Lundstram and forward Alfredo Morelos.

With two wins in the last four meetings between the two teams, the Rangers go into the game with a slight lead. PSV won one.

PSV have a very good squad this season, and the team will also show good results.

Rangers excelled last season in Europe, reaching the UEFA Europa League final. Replicating their success this season may not be easy, but before that, it can make all the difference. At the same time, a (2-2) draw at home complicated the situation.

Prediction for this match: total over 3 goals.