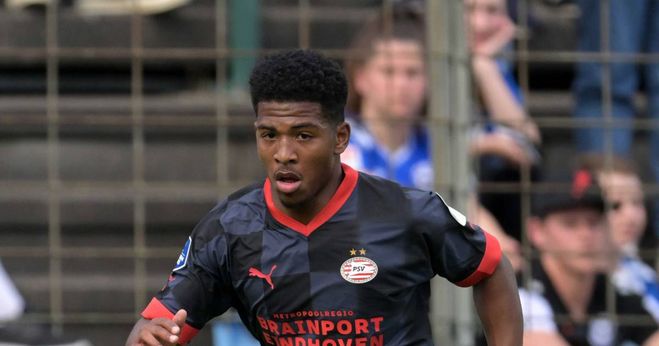 PSV will play a match in the new Eredivisie season with a home match against Emmen at the Philips Stadium on Saturday.

For the second consecutive season, PSV finished behind champions Ajax in the 2021–22 Eredivisie. They have been chasing the title since they last won it in 2017-18. 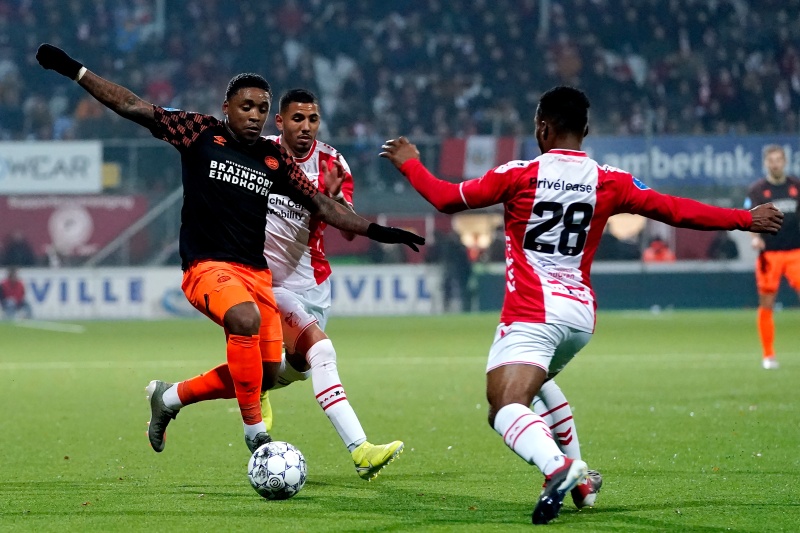 Emmen returns to the top division after winning the Erste division last season. This will be the fourth attempt in the Eredivisie, their best result being 12th in the 2019-20 season.

Getting into the top 10 was an achievement. Nine new players were recruited, including forwards Gonzalo Sánchez and Metehan Guchlu. The updated team is likely to go on a test mission to Eindhoven.

Goalkeeper Kjan van Dorp is out with a meniscus injury. Defensive midfielder Lucas Bernadou is out with an injury sustained in a recent exhibition match. Center forward Mart Leader is recovering from a cruciate ligament tear. Fernando Pacheco is not eligible to participate in the game.

This is a decisive game if PSV are looking to start their campaign on a good note. Coach Van Nistelrooy is also likely to take the opportunity to see how things play out in his new team.

PSV are expected to win and earn all three points to secure the start of the season.

Prediction for this match: both clubs to score No.