Published schedule of Premier League matches in the season 2022/2023 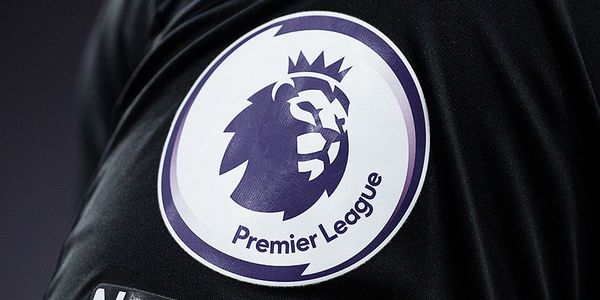 The English Premier League has announced the schedule for the 2022/2023 season on its official website.

The new league season starts on August 5th. The opening match will be the confrontation between Crystal Palace and Arsenal.

The start of the season so early is explained by the fact that in November-December a one and a half month pause will be made for the World Championship in Qatar. For the same reason, the season will end on May 28.

As you know, the 2022 World Cup starts on November 21 and ends on December 18. FIFA requires clubs to release players to national teams by November 14. 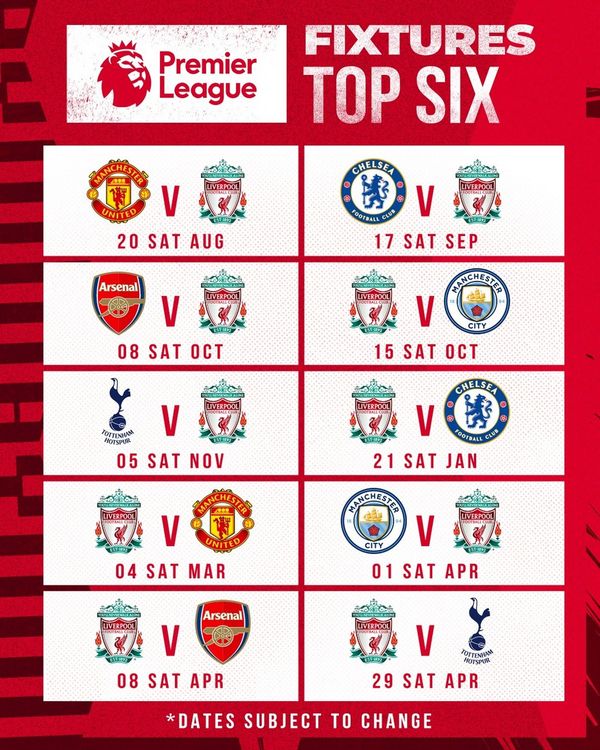