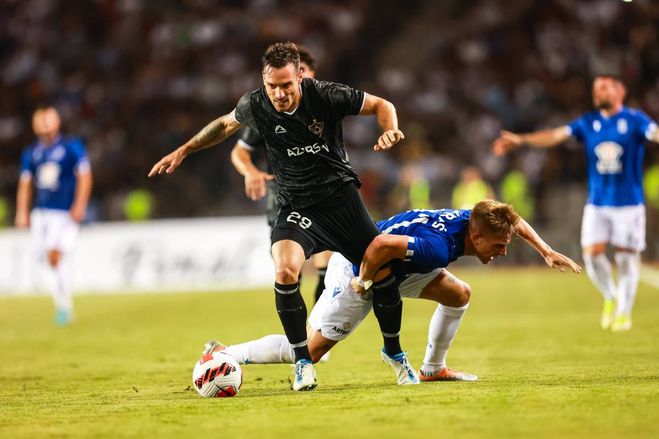 Qarabag will play at home against Zurich in the first match of the 2nd qualifying round of the Champions League. Match date is July 19th. Starting at 16:00 GMT.

The new season of the Champions League for Karabakh started from the 1st stage of qualification. At this stage, the club was opposed by the champion of Poland – Lech.

After two matches, the club still managed to beat Lech, which allowed them to advance to the next round. In the first match Qarabagh failed (0:1). But in the home match he found the strength and won (5:1).

Last season the Azerbaijani club played in the League of Conferences. Qarabag passed all stages of selection, took 2nd place in the group stage and reached the 1/16 finals. Further along the tournament grid, he lost to the French Marseille.

Qarabag last played in the group stage of the Champions League in 2017. 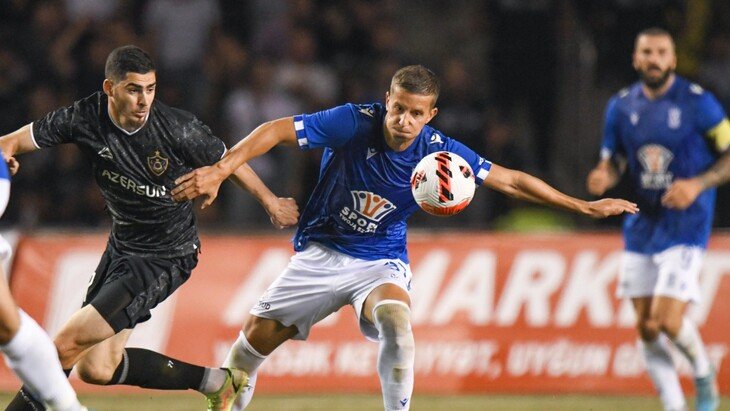 Great success from Zurich, waiting for 13 years. The team won the Swiss title. The last time they won gold medals was in 2009.

In 36 matches, Zurich won 23 wins and ended 7 matches in a draw. The club scored 76 points, 14 points ahead of nearest pursuer Basel in the standings.

July 16 started a new season in the championship of Switzerland. In the opening match, Zurich suffered a major defeat from the Young Boys team (0:4).

Zurich last played in European competition 4 years ago. In 2018, the Swiss club received a direct ticket to the Europa League group.

Karabakh in the duel does not stand out as a clear favorite. However, the club will play this match on its own, and also managed to get around Lech in the last round.

Zurich also started the season in the Swiss championship very badly. Our prediction for this match is Qarabag’s victory in 2.09.