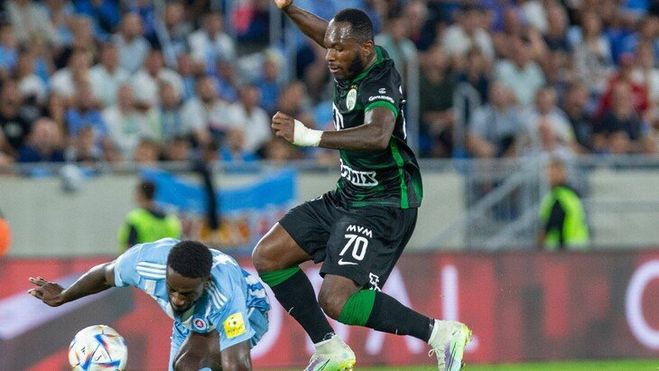 On Wednesday, August 3, Qarabag will host Ferencvaros in the first match of the 3rd qualifying round of the Champions League. The match will start at 16:00 GMT.

Qarabag survived two qualifying rounds and is in its seventh qualifying campaign since the 2013-14 season.

The club are aiming for their first group stage appearance since 2017-18. 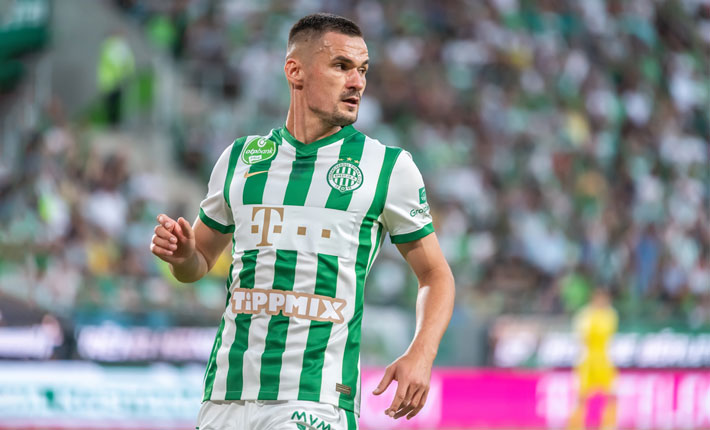 Meanwhile, Ferencváros advanced to the third qualifying round, beating Tobol (5:1) and Slovan Bratislava (5:2) in the first two rounds.

The club had a successful campaign in the top national division last season, becoming champions.

The Hungarian club reached both the play-off round and the group stage twice. However, in the fight against “Karabakh” their task will be removed.

The team, as you know, has no losses before this game. The club’s head coach is likely to build his attack on Brazilian winger Kadi, who has scored three goals in his last four games.

Centre-forward Ryan Mmai is out with an ankle injury, but the presence of Adama Traore should make things better. The player, who recently moved from Sheriff Tiraspol, has scored two goals in qualifying so far.

Both teams love to play attacking football. Qarabag and Ferencvaros scored 16 goals in 4 Champions League matches for two. The average per game is 4 goals.

Prediction for this match: total over 3 odds 2.88.