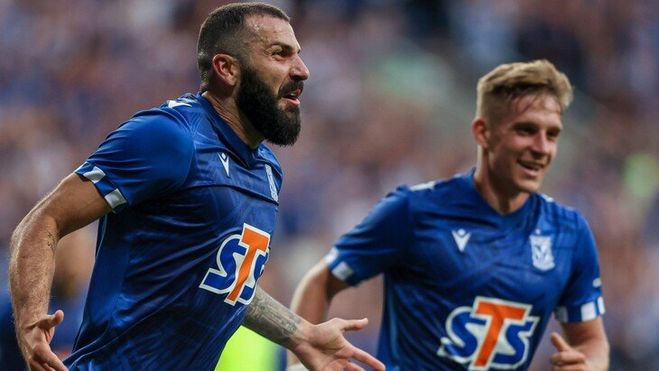 On July 12, Qarabag and Lech will play the second leg of the first qualifying round of the Champions League. The battle for a ticket to the 2nd stage of the tournament will begin at 16:00 GMT.

Click on the link (live) and watch the live broadcast.

Karabakh started in the Champions League with a defeat from the Polish “Lech”. On the road, the club lost with a minimum score (0:1).

This team is Azerbaijani football. Qarabag is the first ever club from Azerbaijan to reach the group stage of the Champions League and the first to reach the playoffs of European competition.

The championship of Azerbaijan has not started yet. The first round is scheduled for August 9th. The team’s main goal for the season is to reach the group stage of the Champions League.

The champion of Poland is not in the best mood for the second leg of the Champions League.

Lech lost the battle for the Polish Super Cup. “The club lost to the Rakow team (0:2). The game took place on July 9th.

Things are better in the Champions League. The Polish team has an advantage over Qarabag by 1 goal.

It is difficult to predict how the return match will turn out. There is a high probability that both teams will play productively.

Our prediction for this match both teams will score in 2.06.