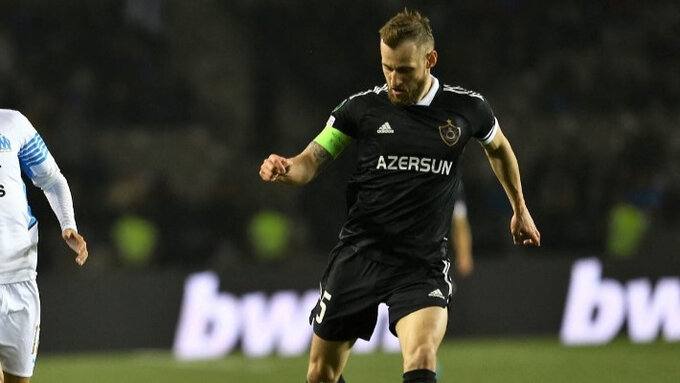 On Wednesday, August 17, Qarabag will host the Czech champion Viktoriya at home in the first match of the Champions League playoff round. The match will start at 16:45 GMT.

Qarabag scored two wins in their first two games in the 2022–23 Azerbaijan Premier League when they beat Sumgayit (2:0) on Saturday.

They are currently unbeaten in seven straight games across all competitions, posting an impressive five wins and two draws.

Qarabag have now turned their attention to the Champions League qualifiers, where they are on the verge of a place in the tournament’s group stage after beating Ferencváros (4:2) on aggregate in the third qualifying round. 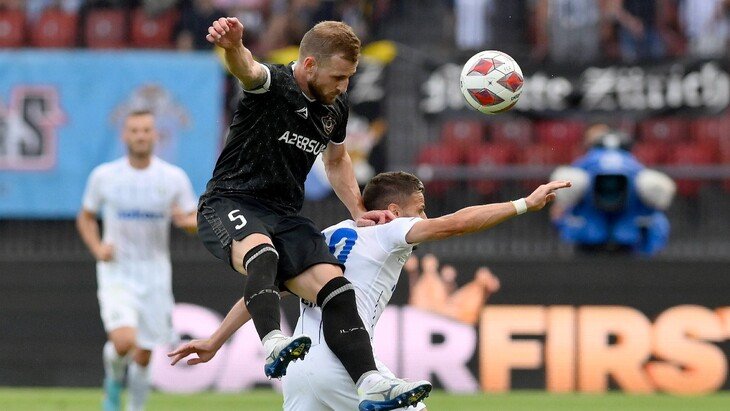 Viktoria Plzen beat Sheriff Tiraspol (4:2) on aggregate and advanced to the qualifying playoffs.

They depart on Wednesday after a (2:1) win over Hradec Kralove in the Czech top flight.

Viktoria Pilsen is currently on a four-game winning streak and is undefeated in their last eight games in all competitions.

Prior to this, the team in the Champions League bypassed the barrier against Finland – HJK (5:0 – at home and 2:1 – away).

This will be the fifth meeting between the teams, with Qarabag claiming one of the previous four meetings. 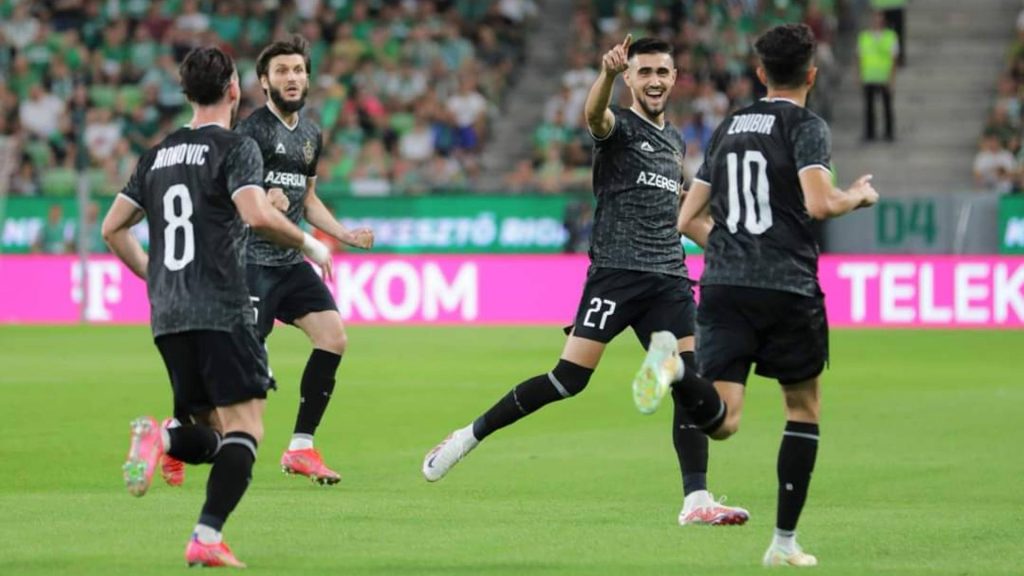 Health concerns aside, the hosts go to Wednesday with a clean condition and no disqualification issues.

The guests are left without the services of Peter Peisa, who is now recovering from an anterior cruciate ligament injury.

Qarabag is having a bright season – the team scored 14 goals in three qualifying rounds. Average 2 goals per game.

Victoria Plzen in this European season continues to win. In 4 matches – 4 wins.

Prediction for this match: Qarabag will win with odds of 2.30.