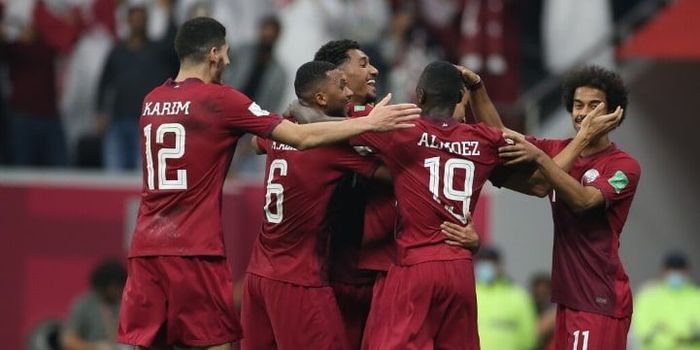 The Qatar national team will play with the team of Ecuador in the first round of the group stage of the World Cup. The match will take place on November 20, starting at 16:00 GMT at Al Bayt Stadium.

Qatar is the smallest country to have ever hosted a World Cup, but by far the most controversial and will try to succeed.

Under the guidance of five-year coach Felix Sanchez, the Qataris have prepared for their World Cup debut with a slew of friendlies this year, starting their current six-match unbeaten streak with a 2-2 draw against Chile.

The national team also made a name for themselves in tournament football, finishing third in last year’s Arab Cup as hosts, and also won the most recent Asian Cup in 2019.

This year alone, the Qatar national team played 13 friendly matches in which they suffered only two defeats, which is a good result. 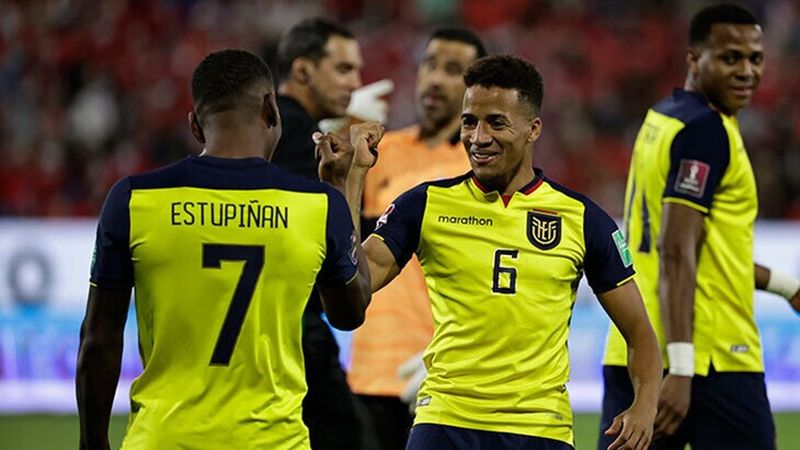 Ecuador has hosted ten matches this year. In seven cases, a draw was recorded (four times 0-0 and three times – (1-1). And in this segment, the esobra never scored more than one goal.

At the America’s Cup, the Ecuadorians did not realize their full potential. In the group with Brazil, Peru, Colombia and Venezuela, the team managed to take the fourth place, ahead of Venezuela by only one point.

In the playoffs, the team went to Argentina, which did not manage to put up any resistance – a (0-3) defeat left the team out of the tournament.

Almoez Ali is Qatar’s overall goalscorer and by opening the scoring in each of their last three matches, the player can look to make history.

Both teams are on an equal footing as far as head-to-head matches are concerned and have won one game each of the three matches played between the two teams.

The previous meeting between the two teams took place in October 2018 and ended with a 4:3 victory for Qatar.

The Qatar national team has been preparing for the home World Cup for many years, having done a great job.

It’s hard not to note the successes in the preparation, the team tries to play combinational football, does not close in defense and will certainly strive to prove itself in the opening match of the tournament.

Ecuador also does not play exclusively from defense, the team will obviously be set up for points in such a duel.

Prediction for this match: Both teams to score – No.