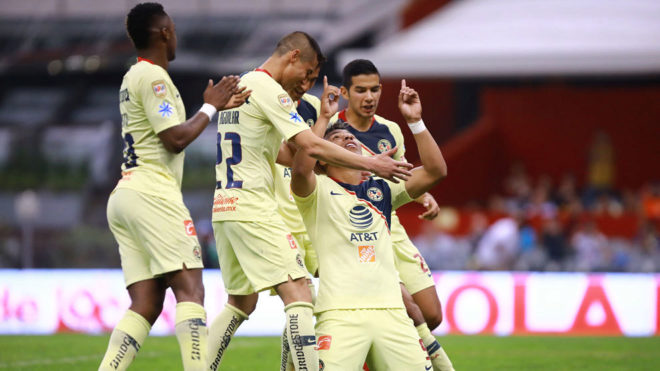 On Tuesday, Querétaro will play against Club America at the Estadio Corregidora in the Liga MX Apertura.

The hosts recorded their first win of the campaign last time against the Tijuana Club at home on Sunday.

Goals from Pablo Barrera and Angel Sepulveda helped them to a 2-0 win.

The team has seen a resurgence in form in their latest games as they are undefeated in their last three games, drawing 1-1 ahead of their 2-0 win. Despite this, they remain in last place in the standings.

Club America has also shown good form and is on a four-game winning streak in the league.

In their previous appearance, they won 7-0 over Cruz Azul in the first Clasico Joven match of the season. 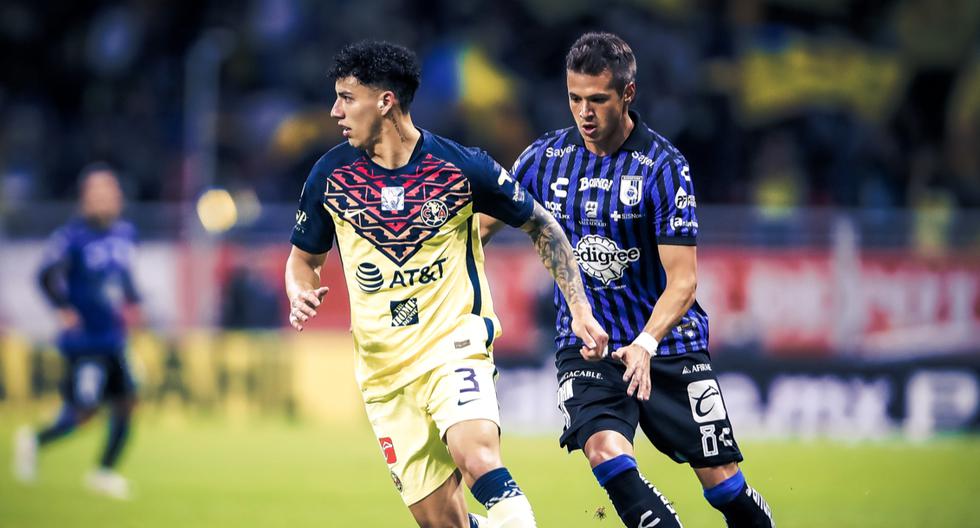 The two teams have met 36 times in all competitions since 2002. America has the best record in this match with 17 victories over their rivals.

The hosts won nine victories, and 10 games ended in a draw. In the last 10 meetings they have only one victory.

Last season, two meetings at the Apertura and Clausura stages between the two teams ended in a draw. 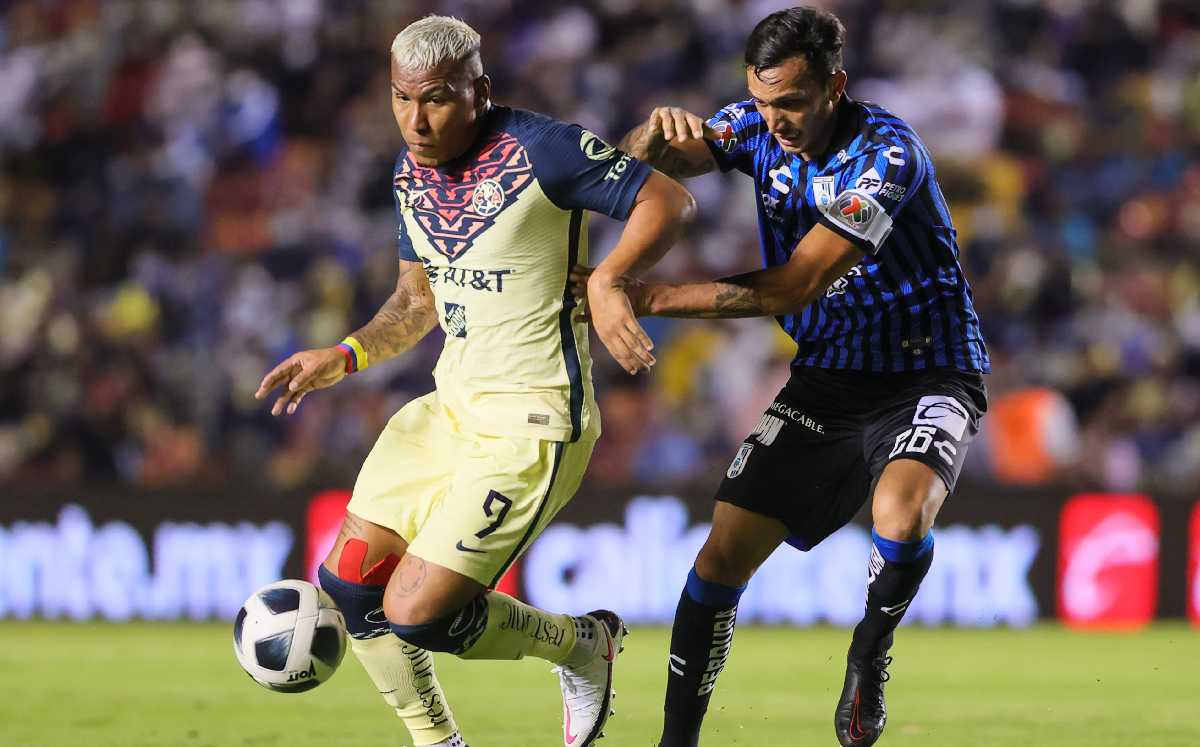 Both teams are coming into this game in good shape, although Club America’s winning streak makes them favorites to face the hosts.

Last time the hosts took only their first win of the season and can hardly keep the away team in good shape, who have scored 20 goals this season.

Prediction for this match: victory for Club America.