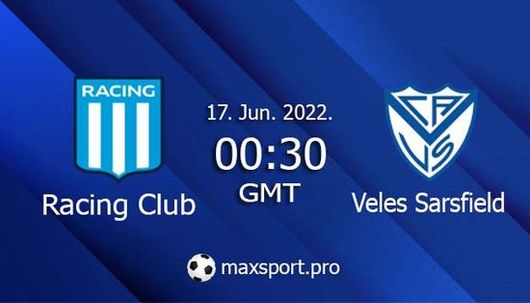 In the third round of the Argentine Football Championship, Racing from Avellaneda will host Vélez Sarsfield at home. The game will take place on the night of June 17, starting at 00:30 GMT.

Racing Club did not show good results in the last Argentine Championship, the club took the 15th position in the standings among 26 participants.

The club has played two league games this season. first beating Atlético Huracan at home (2:0), and then losing in an away match against Godoy Cruz (0:2).

Between these matches, Racing played in the Cup of the country, where he lost to Agropecuario with a score of (1:2) and ended the fight in the tournament. Earlier, the club reached the semi-finals of the League Cup, losing there to River Plate on penalties.

The club also played in the group stage of the South American Cup, without overcoming it, finishing in second place. 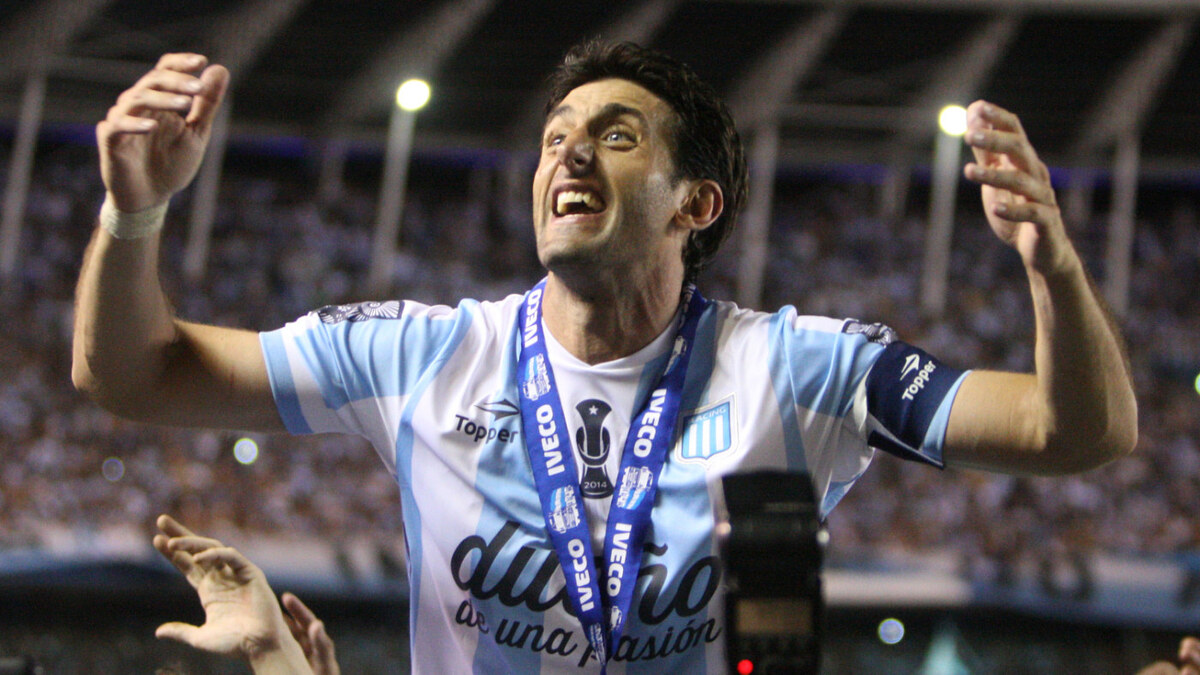 Veles Sarsfield last season in the championship of Argentina was the fifth, but had no chance of a medal. However, this position allowed the team to play in the Copa Libertadores, where it was able to reach the playoffs.

This season the club played two games in which they managed to score only 1 point. Having played a draw with Patronato (1:1) on the road and lost its field to Platense with a score (0:1).

Between these matches, Vélez Sarsfield advanced to the next round of the country’s cup, beating Independiente Rivadavia in the 1/16 finals.

In the League Cup, they did not overcome the first stage and did not make it to the playoffs.

Both clubs are not showing good results. You can bet under 2.5 on this match. You can also take a chance and bet on a draw in this match.