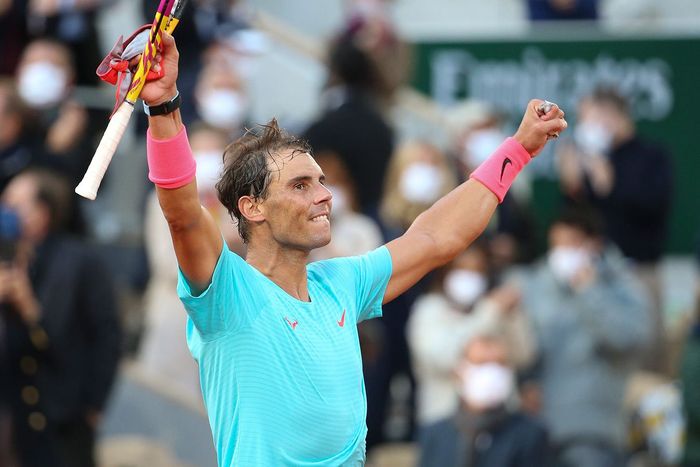 Spaniard Rafael Nadal, a 22-time Grand Slam champion and former world No. 1, made it to the second round of Wimbledon 2022.

Rafael Nadal’s next opponent will be Lithuanian tennis player Richardas Berankis. The meeting will take place on June 30 at 10:00 GMT. 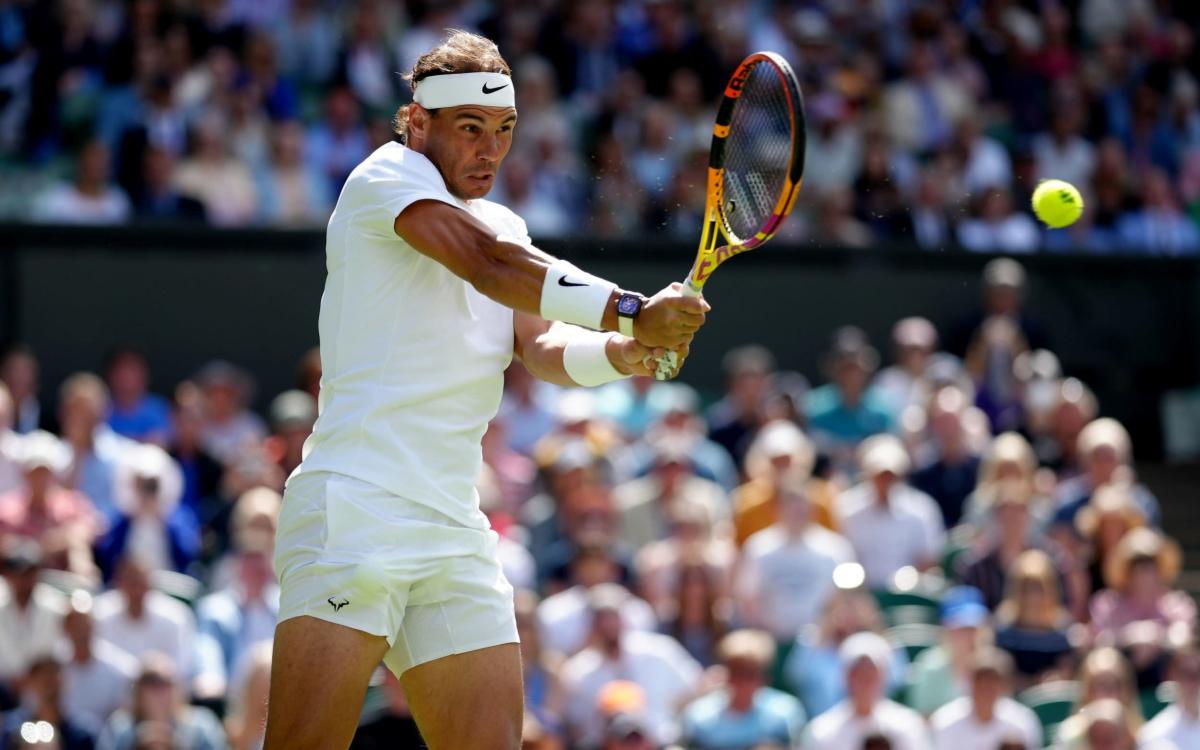