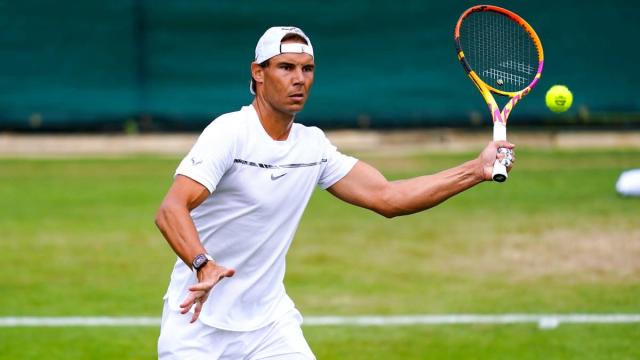 Spaniard Rafael Nadal will play against Argentina’s Francisco Cerundolo in the first round of Wimbledon. The match will take place on June 28, starting at 14:00 GMT.

Francisco Cerundolo made it to the Wimbledon main draw for the first time. Last year, he unsuccessfully tried to qualify.

Last week, as you know, Francisco did not perform very well in Hertogenbosch. In the first match, the 23-year-old tennis player lost to American Tommy Paul.

In London Serundolo lost to the Spaniard Pedro Martinez, but in the next match he lost to the British Ryan Peniston.

The main success of the tennis player this season has so far been a sensational entry into the semi-finals of the Masters in Miami. 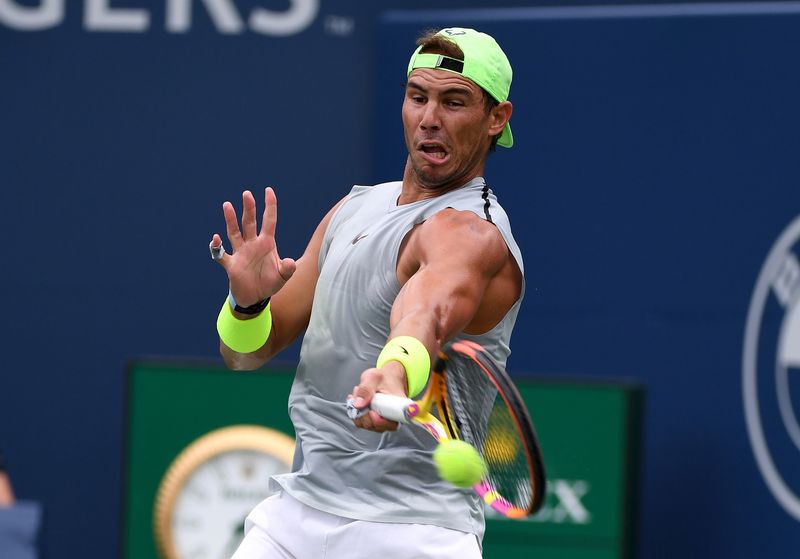 As you know, a month ago, the media persistently wrote that Nadal could not only miss Wimbledon, but even end his career.

The tennis player also did not hide the fact that he was visited by such thoughts due to a chronic foot injury. Despite this, he became the champion of Roland Garros for the 14th time, after which he promised that he would try to do everything to play at Wimbledon.

Fortunately, everything worked out, Nadal missed the June tournaments, but he was able to recover for the third Grand Slam tournament of the season.

It is also known that Rafael Nadal has not played on grass for three years.

In this match, Rafael Nadal is considered the favorite. Francisco Cerundolo is given odds of 16.00 to win.

Our prediction for this meeting is Nadal’s victory with a handicap in games (-9.0).