Rafael Nadal wins and advances to the third round of Wimbledon 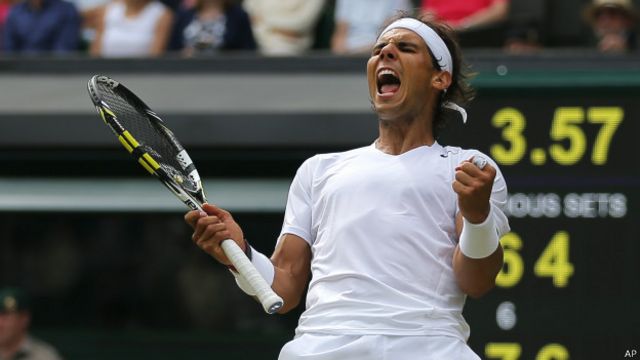 Spaniard Rafael Nadal made it to the third round of the Wimbledon tournament, held on the grass courts of the All England Lawn Tennis and Croquet Club.

In the third round of Wimbledon, Rafael Nadal will meet with the Italian Lorenzo Sonego, who beat the Frenchman Hugo Gaston with a score of 7:6 (7:4), 6:4, 6:4.