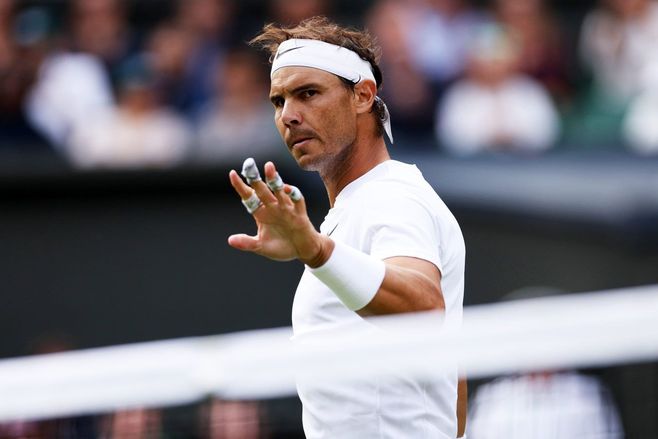 In the fourth round match, Nadal beat the representative of the Netherlands Botik Van De Zandshulp with a score of 6:4, 6:2, 7:6 (8:6). The meeting lasted 2 hours 24 minutes.

For a ticket to the semifinals, the Spanish tennis player will meet with the American Taylor Fritz, who is the only player in the grid who has not lost a single set so far. The meeting will take place on July 6th.