On February 24, the return leg of the 1/16 Europa League between Rangers and Borussia Dortmund will take place. The meeting will take place at Ibrox (Glasgow). Start at 20:00 GMT. 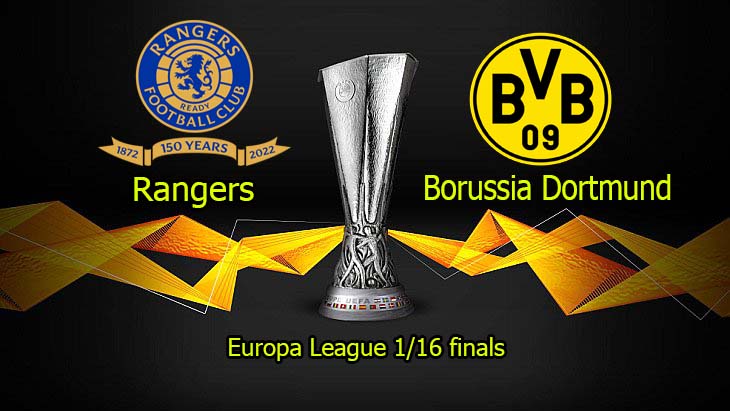 It will be a very difficult match for a club from Germany. Since on the road, the Rangers beat Dottmund with a score of 2:4. Borussia need to score as many goals as possible to advance to the next stage.

After a good series over Borussia with a score of 4:2 also on the road, the club from Scotland nevertheless interrupted it and in the most unexpected place. The team played a draw with Dundee United in their championship (1:1).

But before the upcoming game, the club can be calm. The Rangers may well approach this game in a reasonable manner, because they do not need to win back and it will be easier to defend the result at home.

Of the main players, only Janis Hadji will not be able to play. 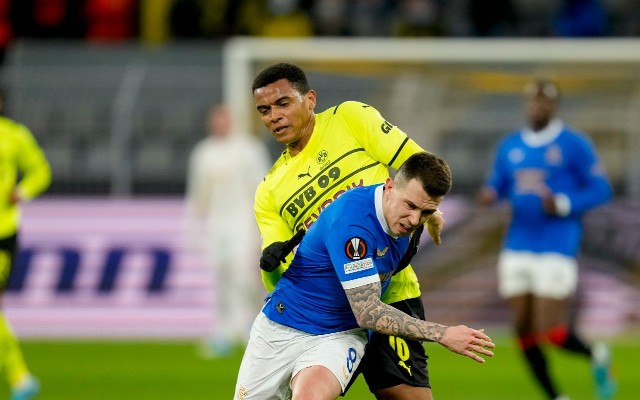 Borussia Dortmund consistently scores a lot, though they also concede decently – this season they have conceded 36 goals in 23 rounds. In addition, the club’s results are worse on the road, because four out of six defeats happened at a foreign stadium, and Dortmund scored 15 goals less away.

The Rangers should be afraid of the German club, because after the defeat, the German club smashed Borussia Monchengladbach in their championship with a score of 6:0.

Our prediction for this match is that there will be many goals – over 2 or 2.5. It is very difficult to say that Borussia Dortmund will not be able to qualify, as the club has good experience in European competitions. You can also bet on the victory of Borussia in this match.