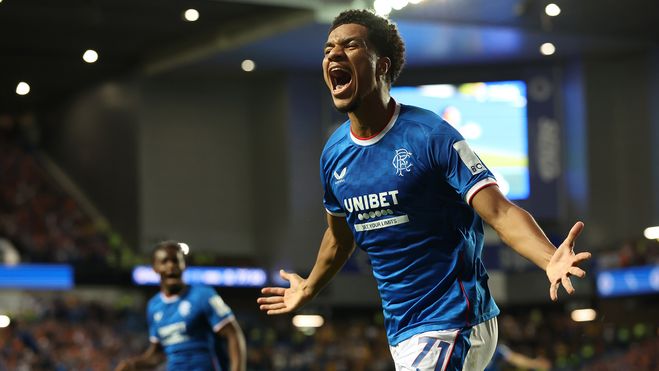 Rangers will play at home against PSV in the final of the Champions League qualification. The match will take place on August 16, beginning at 19:00 GMT.

Rangers maintained their flawless record in the 2022–23 Scottish Premier League with a comfortable 4-0 win over St Johnstone.

The team will focus on the Champions League, where they beat Union St. Gilloise (2-0) in the third round in the first leg and advanced (3-2) on aggregate. The Rangers have scored nine unanswered goals in their last three games and look to be in good form. 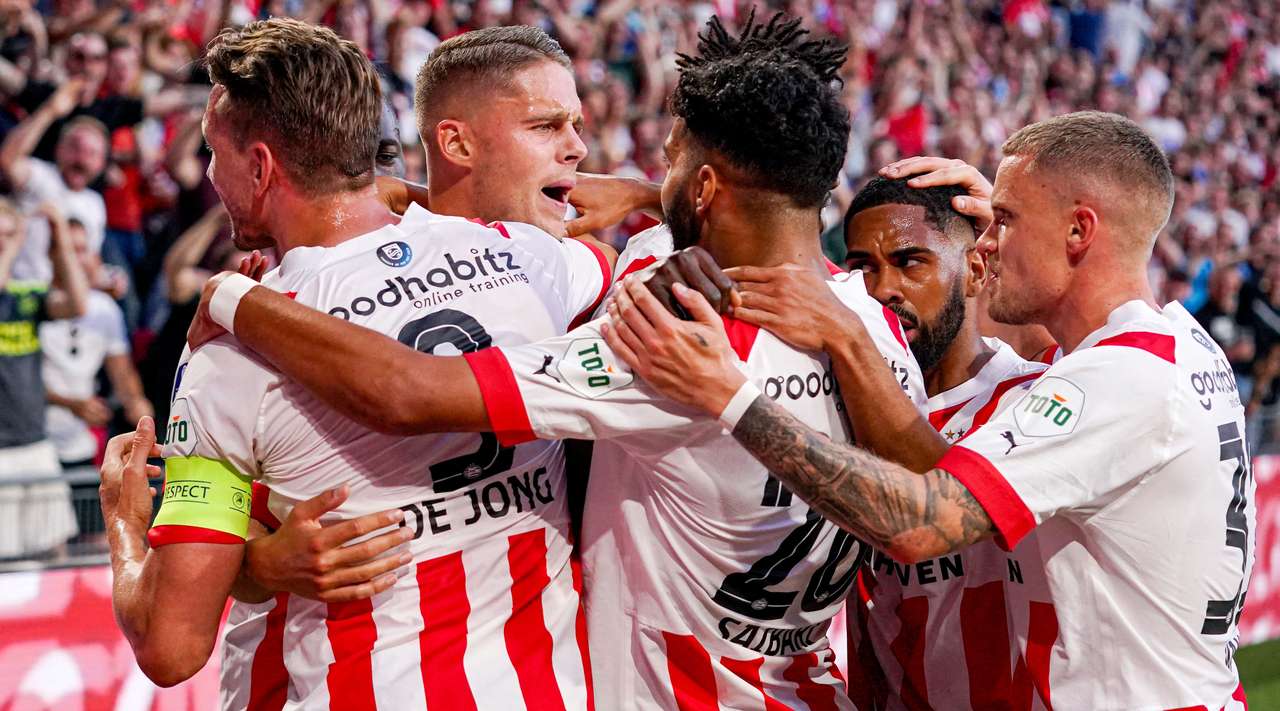 Meanwhile, after a (1-1) draw in the first leg of Champions League qualification, PSV picked up a thrilling (3-2) extra-time victory over Monaco in the second leg to advance to the third qualifying round.

The club enter the game on Tuesday after a comfortable (5-2) victory over the Go Ahead Eagles in the Eredivisie on Saturday.

PSV are unbeaten in seven games across different competitions, having won six and drawn since losing (1-2) in a friendly against Villarreal in July.

With two wins in the last four meetings between the two teams, the Rangers go into the game with a slight lead. PSV won one. 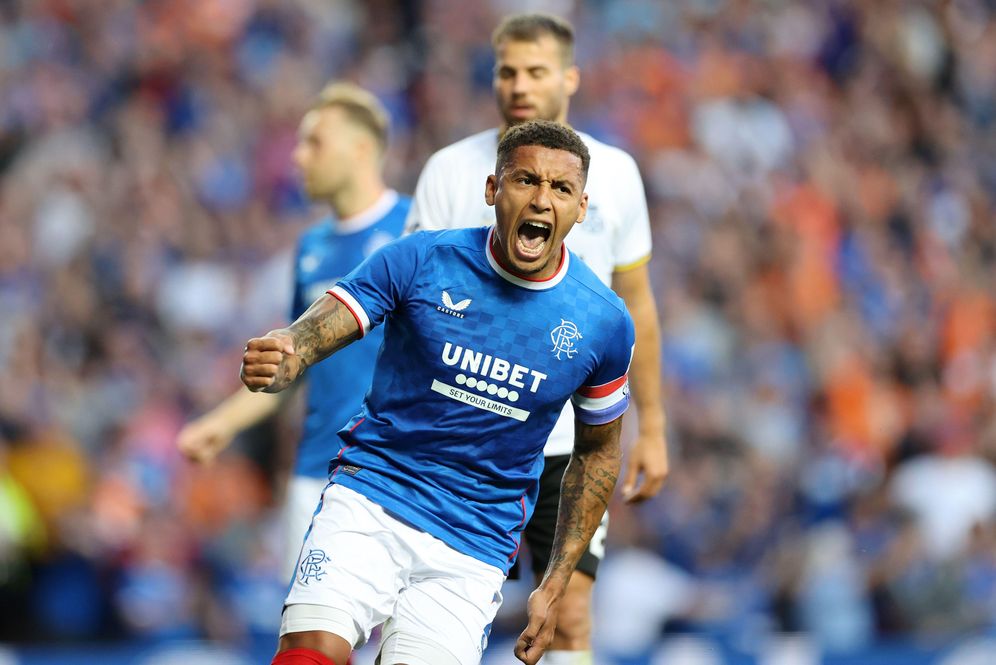 The Rangers will be left without Janis Hagi and Kemar Ruf, who are recovering from injuries. Nnamdi Ofoborh is out of competition due to heart disease.

Both teams are in good shape and will fight for a place in the biggest club tournament in Europe, which makes the spectacle spectacular.

This year, PSV is unbeatable in away matches. They could continue this excellent series and get a good result.

Prediction for this match: PSV Eindhoven win at 2.91.