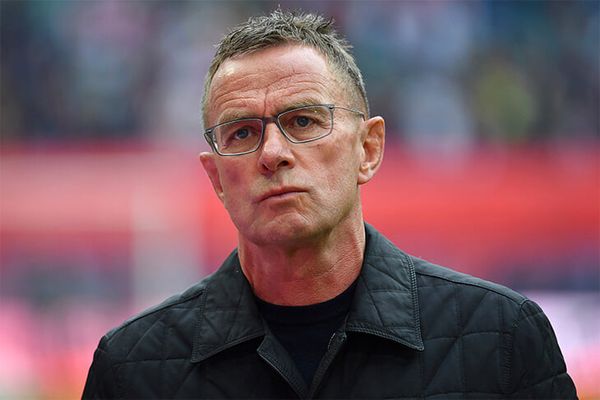 Rangnick has never coached such a top club. He coached the German Sturgart and Hanover, but was fired due to poor results.

Ralf Rangnick – is a German football coach and functionary who previously played as a football player in the midfielder position. On November 29, 2021, he was appointed head coach of the English club Manchester United until the end of the 2021/22 season.

Rangnik will play the role of Manchester United head coach until the end of this season, according to the club’s website. After this period, Ralph and the club agreed that he would continue as a consultant for another two years. The 63-year-old specialist is now awaiting a work visa.

As is known, the past coach Solskjaer was fired due to poor performance, and the club was forced to fire the coach.

Manchester United’s next game will be at home against Arsenal. This game will be the first for the club under the leadership of a new coach. 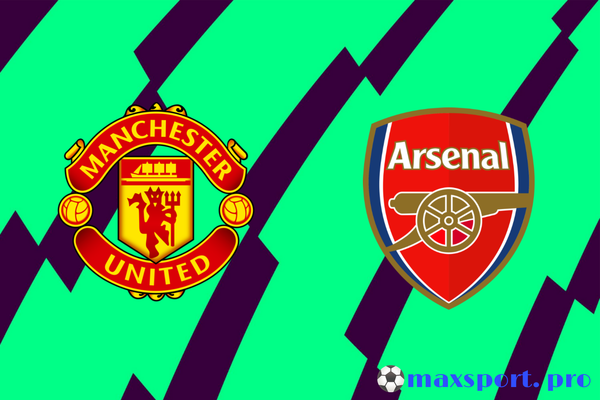