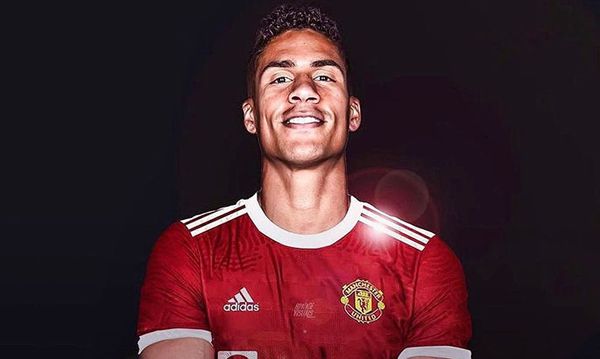 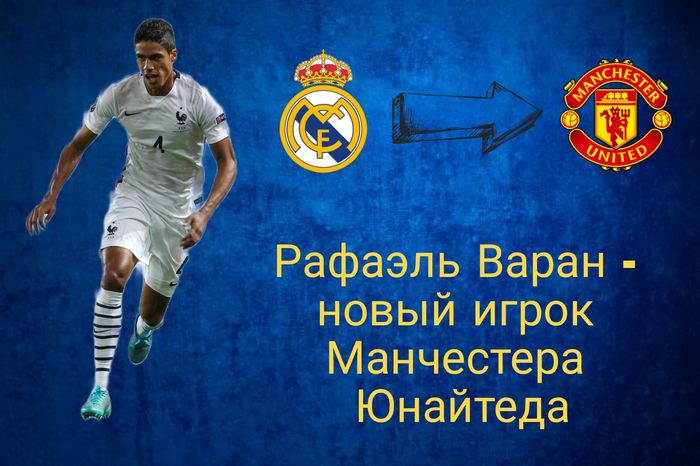 Officially, Manchester United reported that he reached agreement on the transfer of Raphael Varan.

All the details of the transfer will be known soon, and how is the defender, a medical examination should be held on Wednesday. Istanin just that the player will sign a contract not for three years, but for four, with the extension until 2026.

For advocating information, it is known that the defender will receive 12 million euros in Manchester.

We have agreed a deal in principle for the transfer of @RaphaelVarane to United! 🔴⚪️⚫️#MUFC