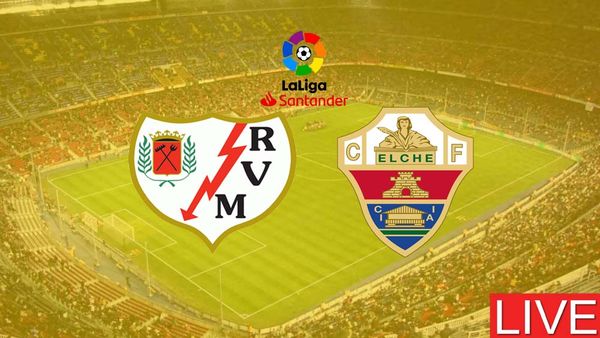 Rayo Vallecano will play at home with Elche in the 7th round of the championship of Spain. The match will take place on October 3, starting at 19:00 GMT.

Elche has a great run against Rayo Vallecano and has won 12 of the 19 matches played between the two teams as opposed to Rayo Vallecano’s three wins.

Rayo Vallecano have lost six of their eight La Liga matches against Elche, their second-highest percentage of defeats against an opponent they have met at least five times in the top flight.

The last meeting of the two teams took place in February in the framework of the Spanish championship, where Elche won at home (2-1). 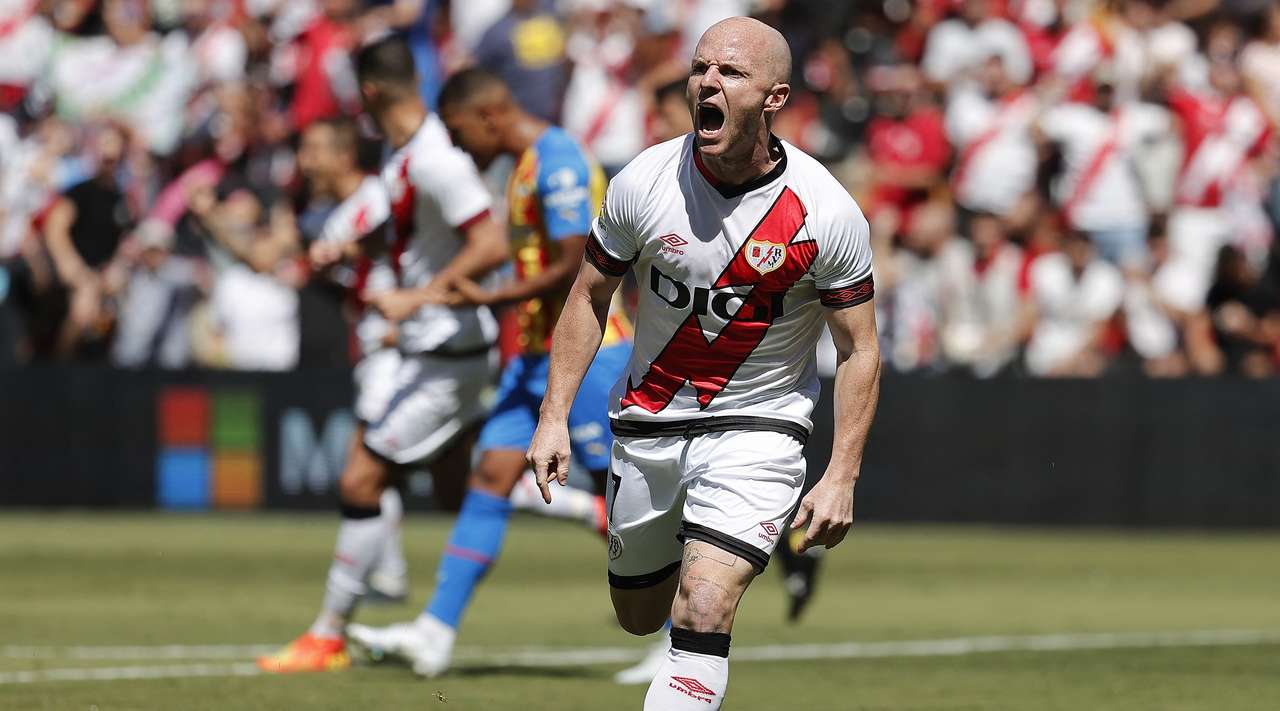