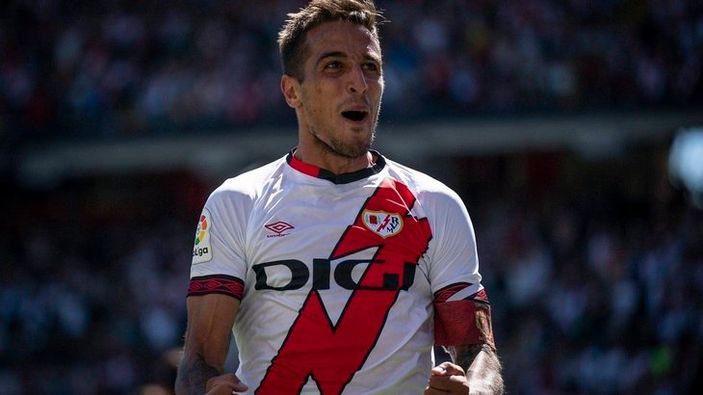 Rayo Vallecano will play at home with Elche in the 7th round of the championship of Spain. The match will take place on October 3, starting at 19:00 GMT.

As you know, Rayo Vallecano returned to the elite Spanish division only last season and was able to gain a foothold there.

The team finished in the middle of the standings but was only four points ahead of the relegation zone.

The current championship started very well, drawing on the road with Barcelona (0-0). After that, we beat Espanyol (2-0) on its field.

The next two games of the championship lost to Mallorca (0-2) and Osasuna (1-2), after which they defeated Valencia (1-2).

In the last round, Rayo Vallecano lost to Athletic (2-3) on the road. Now they occupy 12th position in the table with seven points. 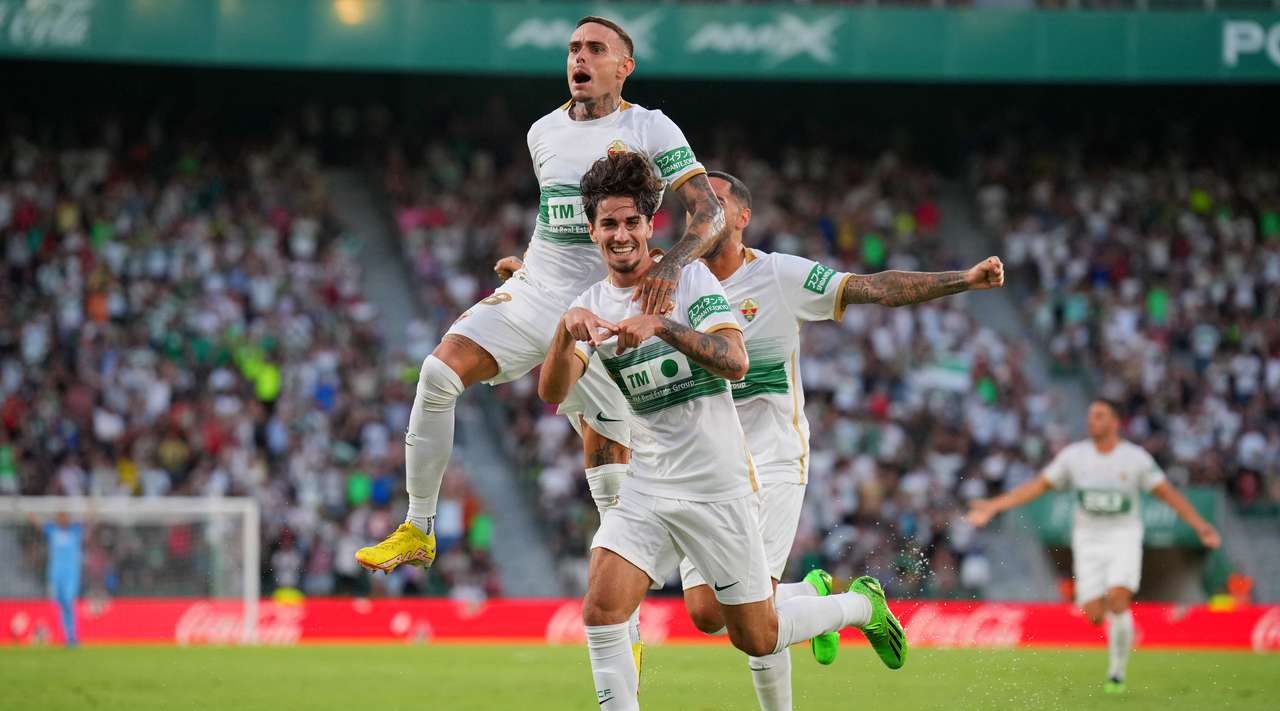 Elche finished the last championship of Spain in 13th position in the standings. It is noteworthy that the team was ahead of the relegation zone by four points.

In the new championship, after six rounds, the club earned only one point, with which they are in last place in the standings.

The club scored the only point in the home game with Almeria, having played (1-1) in the second game day. After that, 4 defeats in a row.

Vallecano’s Isi Palazón has already scored two goals in 2021/22 and both goals came before half-time. As you know, the footballer scored in the victorious match against Valencia.

Elche goalkeeper Édgar Badía had a tough time as he missed out on May’s victory over Getafe and failed to win his last nine matches in goal.

Elche has a great run against Rayo Vallecano and has won 12 of the 19 matches played between the two teams as opposed to Rayo Vallecano’s three wins.

Rayo Vallecano have lost six of their eight La Liga matches against Elche, their second-highest percentage of defeats against an opponent they have met at least five times in the top flight.

The last meeting of the two teams took place in February in the framework of the Spanish championship, where Elche won at home (2-1).

Last season, Rayo Vallecano showed himself above his strength, but this year he has yet to find success in the competition. The hosts have an impressive squad at their disposal and will be looking to win.

Elche may strike in their day, but they have been in terrible shape this season. Rayo Vallecano is the favorite for this match.

Prediction for this match: Rayo Vallecano win and two or more goals will be scored in the match.