Rayo Vallecano will play at home with Getafe in the 9th round of the championship of Spain. The match will take place on October 14, starting at 20:00 GMT.

Rayo Vallecano returned to the Spanish elite division last season and was able to gain a foothold there, finishing in the middle of the table, but only four points ahead of the relegation zone.

The current season started very well, drawing with Barcelona, ​​playing 0:0. Then we beat Espanyol 2-0 on his field.

The next two championship games, the club lost to Mallorca (0-2) and Osasuna (1-2), after which they defeated Valencia (2-1).

In the last four rounds, Rayo Vallecano won only one victory, while in the other three he lost, and now he is in 10th place. 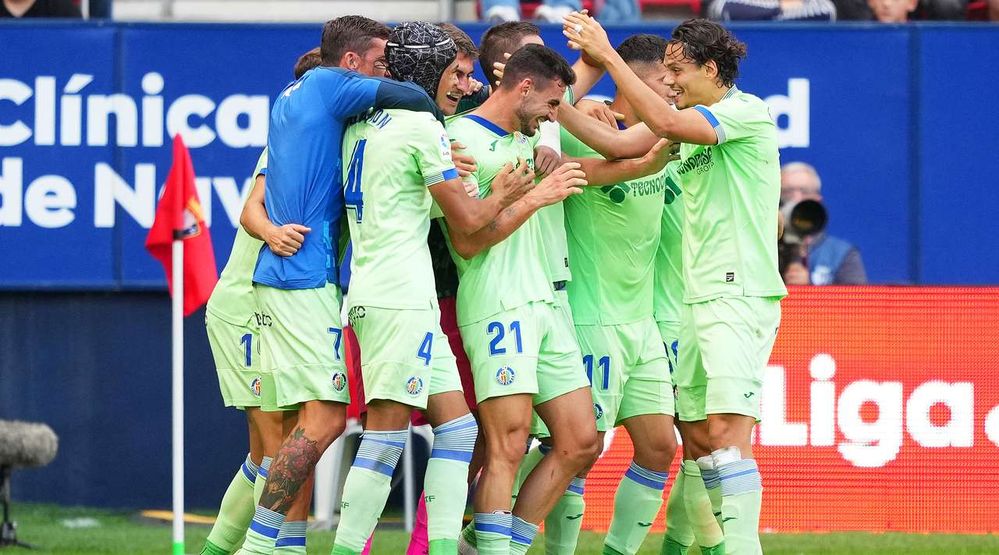 Getafe is one of the outsiders in La Liga, ranking 16th. Therefore, the current season for the team is not successful.

Mainly because the club’s defense often fails. In 8 matches, 16 goals have already been scored against Getafe.

Moreover, “until the last failure, the guests won two victories in a row. The team has potential, even if only one point separates it from the relegation zone.

Isi Palazón will break his three-game scoring drought and do it quickly as they have won two games in La Liga this season in which the player has scored before halftime.

Getafe defender Gastón Álvarez has already scored two away goals, which he scored in 2019 and 2021 during his time in Uruguay, although the player has never scored 3+ goals in a league season.

There have been 23 meetings between Vallecano and Getafe and the hosts have won 11 of those games, while the guests have won eight.

There were four draws between the two teams, including their last match which ended goalless.

The hosts are undefeated in their last three games in this match after losing their previous three ended in failure.

Vallecano has lost two of their last three games and four of their last six. However, the club have won the last two matches at home and will confidently go into this game.