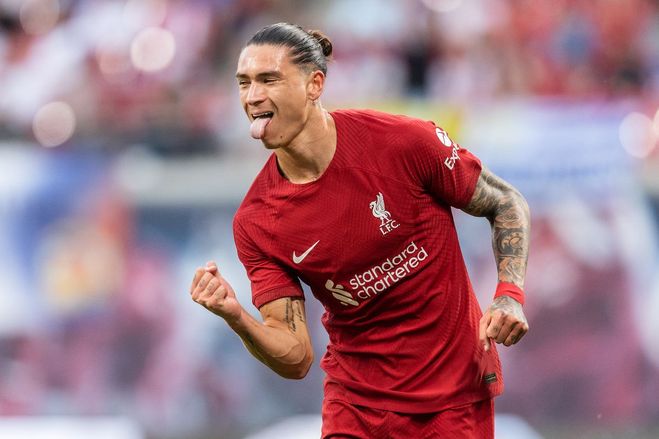 Liverpool, who signed Nunez for £85m, opened the team’s scoring by scoring four goals in the second half to help the club thrash RB Leipzig 5-0 in a pre-season friendly at the Red Bull Arena.

After Mohamed Salah put his team ahead in the first half thanks to a lucky early finish, it was Nunes’ show after the break when the striker scored a 20-minute hat-trick. 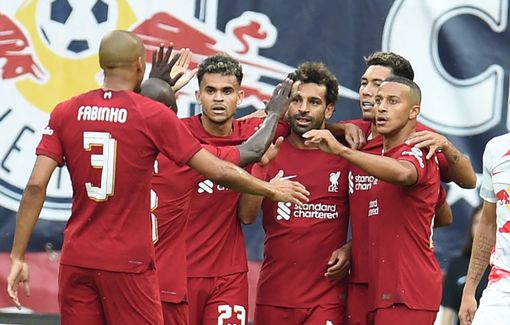 He then ended a memorable game with a last-minute goal as the visitors scored a comfortable win.

The initial shot into the box was lost, but Salah quickly won it back, quickly played 1-2 with Firmino and did not leave the goalkeeper a chance to finish.

Liverpool look good in possession. However, they lost a number of long passes trying to beat Salah or Diaz. Despite this, Leipzig remained far from the target and closed when it didn’t quite work out.

Adrian didn’t have much to do this evening, but he made a great save when he was called up shortly before the break.

In Liverpool’s defence, both centre-backs did a good job of staying calm and repeatedly went outside to intercept the pass and start a new attack. And full-backs continue to look the best in the world in their positions. 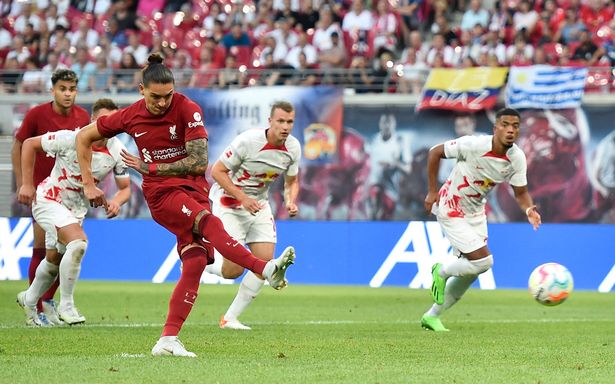 In the second half, Luis Diaz tries to pounce on the lost ball and gets ahead of the goalkeeper, who knocks him out without penalty.

Nunez comes up and hits hard to the right of the goalkeeper. The goalkeeper receives a strong hand, but the shot is too strong and cannot be held. And the celebration of the team speaks for itself: this is the goal that everyone wanted to see.

Another goal for a new signing, just a few minutes after the first one! Again comes from playing the ball high on the field. Trent then passes the ball to Nunez, who makes a touch and sends it over the net into the far corner. 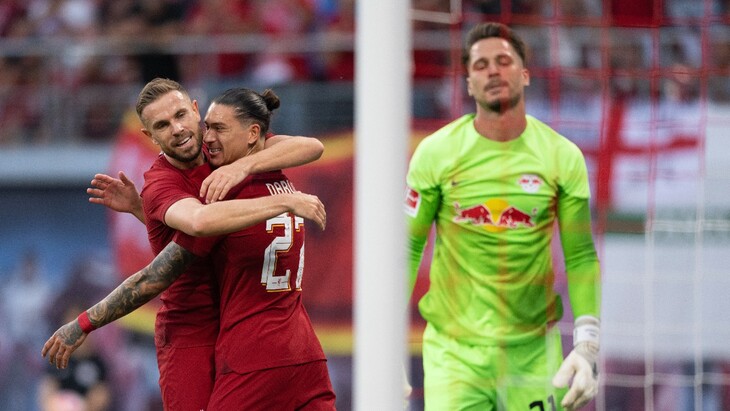 Nunes scored a hat-trick, Baisetic took the ball high on the field, fixed Harvey Elliott’s shot in the box, and Elliot passed the ball to Nunes, who finished well on the first try.

Carvalho attacks the defenders and drops the ball to Nunez, who hits the first time. The goalkeeper has to play better, but it still counts!

Liverpool’s next friendly will be against Salzburg on 27 July.

On July 30, Leipzig will play in the first official meeting of the 2022/23 season against Bayern in the match for the German Super Cup.