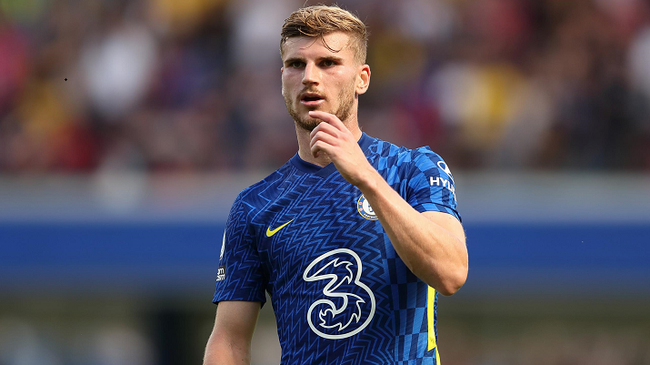 Striker Timo Werner has returned to RB Leipzig, according to the press service of the German club.

The 26-year-old is returning to the Bundesliga after leaving two years ago to join Chelsea after Chelsea activated a £45m release clause.

But the player failed to replicate his scoring form at the English club, where he scored 23 goals in 89 appearances in all competitions.

He was originally going to return to the club on a season-long loan with an option to buy, but negotiations between the two clubs moved quickly and an agreement was reached for the German international to move permanently.

Werner wanted to return to his old club and get regular playing time to secure a starting spot for Germany in the World Cup in November. 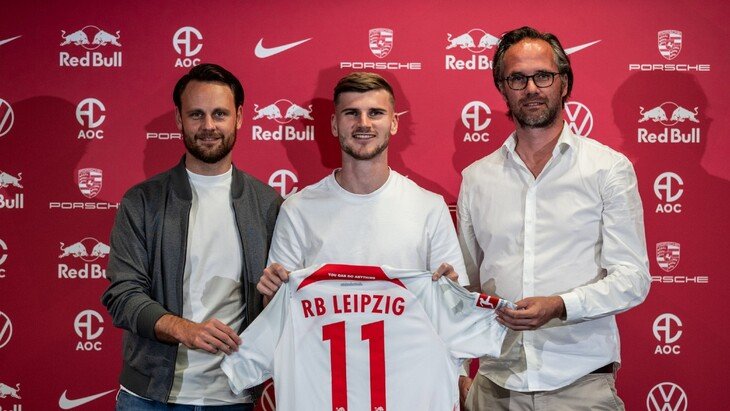 As you know, the player was not in the squad for Chelsea’s first victory of the season over Everton.