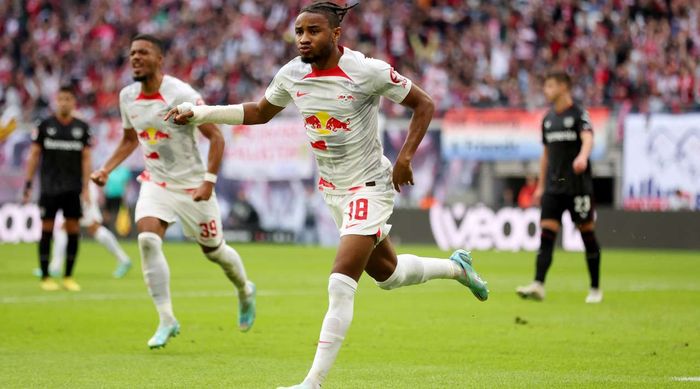 On October 29, the match of the 12th round of the German Bundesliga took place, in which RB Leipzig hosted Bayer Leverkusen at home. The meeting was held at the stadium Red Bull Arena – Centralstadion.

The hosts for some time could not resist the defense of the enemy. It turned out to be done only in the 32nd minute, when French striker Christopher Nkunku converted a dangerous moment, midfielder Dominik Szoboszlai gave an assist.

For a long time, the score remained the same, the Bayer players tried to equalize, but luck was on the side of Leipzig. 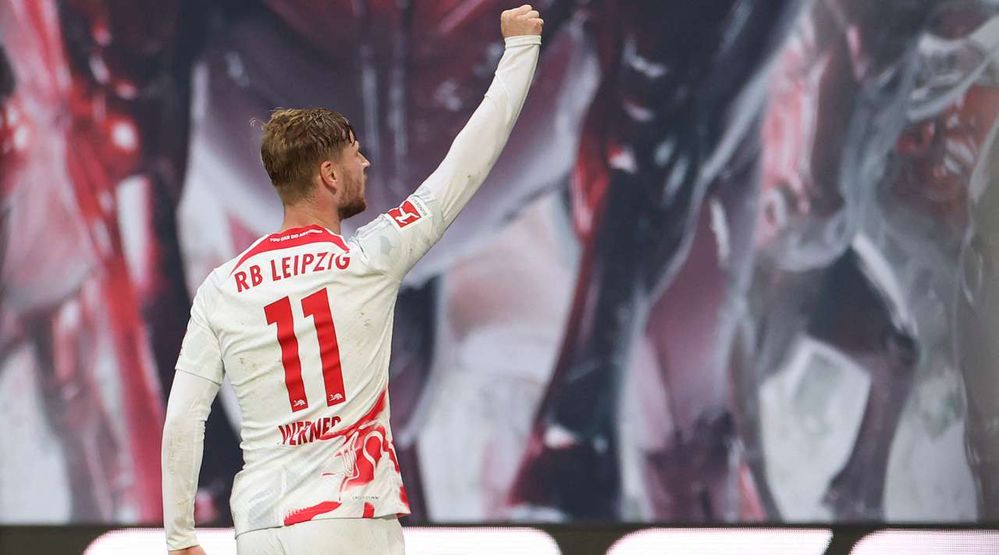 In the 83rd minute, striker Timo Werner scored after a pass from Amadou Haidara. The match ended with the victory of Leipzig – (2-0).

Leverkusen have failed to win any of their last five matches since beating Schalke. In the first game in charge under Alonso, he fell into the bottom three and won only two of his first 12 Bundesliga games.