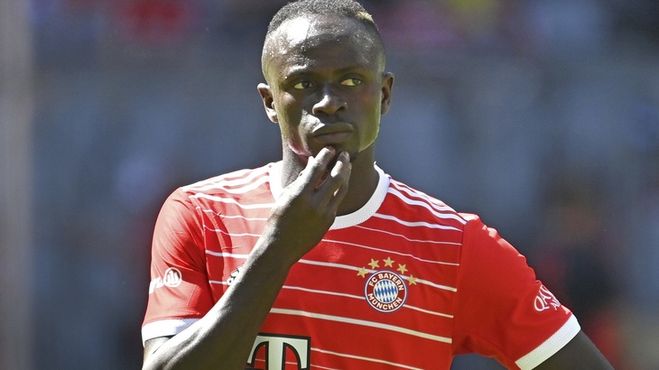 On July 30, the match for the German Super Cup will take place, in which RB Leipzig and Bayern will meet. The fight is scheduled for 18:30 GMT.

RB Leipzig finished fourth place in the Bundesliga standings last season and have been inconsistent in recent weeks.

The club also managed to win the German Cup. In the final, the team beat Freiburg on penalties. Also, Red Bull reached the semi-finals of the Europa League, where they lost to Rangers (1:4).

The home side suffered a (0:5) defeat at the hands of Liverpool this week and will need to make amends ahead of this fixture.

Prior to this, Leipzig in a friendly match managed to defeat Southampton, with a score (3:1). 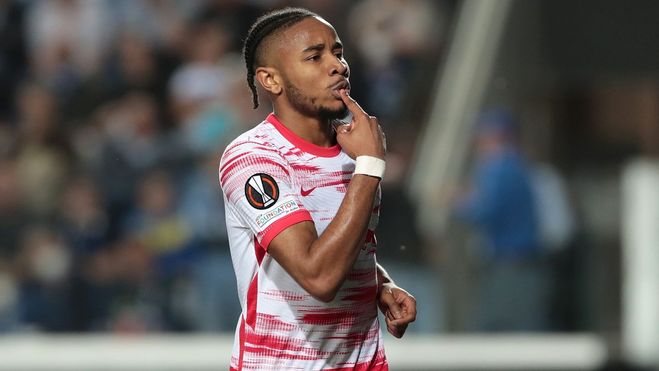 On the other hand, Bayern Munich successfully defended their Bundesliga crown last season and have shown impressive results this year.

The team were beaten (0:1) by Manchester City in the previous game and will need to bounce back this weekend.

As you know, in the off-season, the best scorer of recent seasons, Pole Robert Lewandowski, who moved to Barcelona, left the team.

Bayern have an exceptional squad and are determined to win the Supercup in this match. With Robert Lewandowski now at Barcelona, players like Sadio Mane and Serge Gnabry will have to take over.

RB Leipzig can strike back, but he has been in poor form in pre-season. Bayern are in better shape now and should win this game.

Our prediction for this match Bayern will win and there will be two or more goals scored in the match at 2.10.