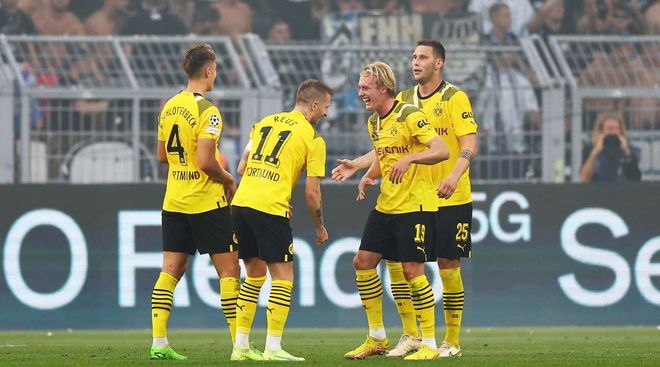 In the 6th round of the first Bundesliga, RB Leipzig will play at home against Borussia Dortmund. The meeting, which will take place on September 10, will start at 13:30 GMT.

After a disappointing start to the season in the Bundesliga, RB Leipzig’s UEFA Champions League campaign began in a similar fashion when they lost (1-4) at home to Shakhtar Donetsk midweek.

This Champions League defeat proved to be the end of Domenico Tedesco’s work, and Leipzig brandished an ax before this clash.

Marco Rose was quickly confirmed as the new head coach, stating in a press conference, “I’ve never managed a team during a season, but the structure here is very good.”

With recent good league play at home, Rose is hopeful that the foundation already laid can bring in the much-needed three points here. 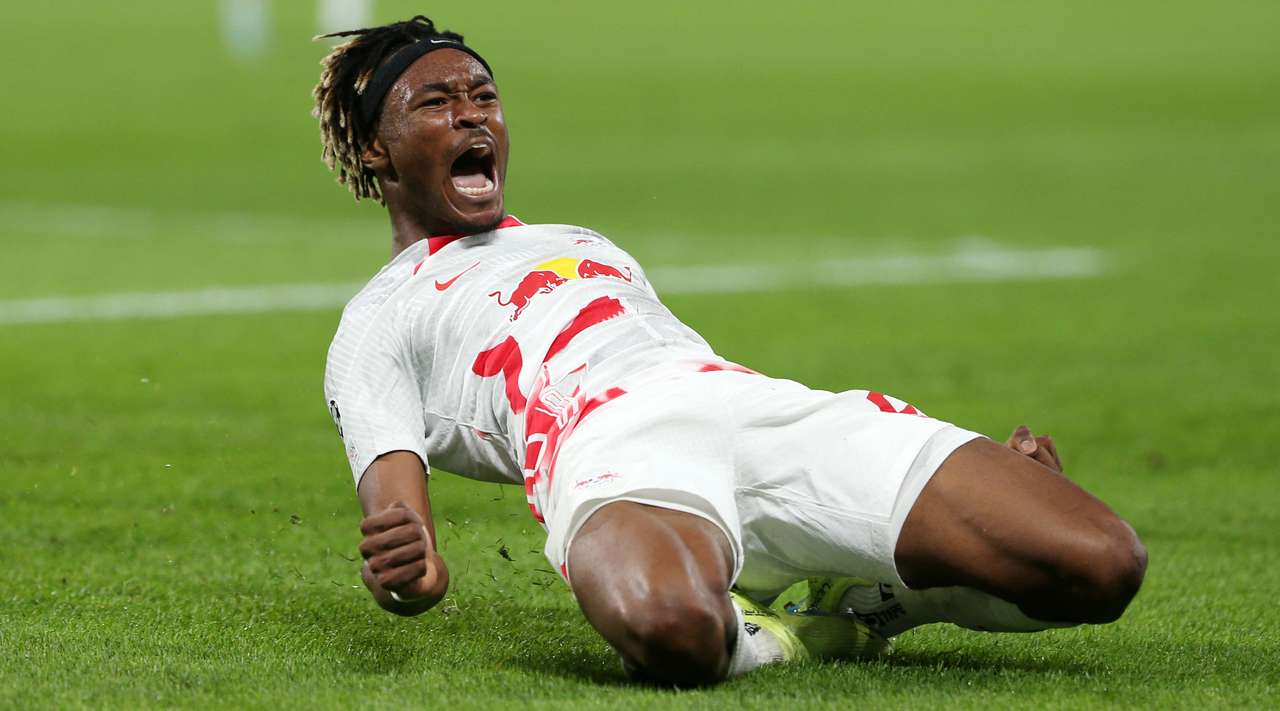 Dortmund’s Champions League campaign started in great form with a 3-0 thrashing of Copenhagen, which was a perfect start in Group G.

Dortmund have also been good on the domestic scene and will look to continue.

Going one step further from second place, which Dortmund have achieved in two of those three seasons, will not be easy given Bayern Munich are aiming to win an 11th consecutive Bundesliga title.

However, early signs are encouraging and a win here will see the team pick up three Bundesliga away victories to open their campaign for the first time since 2010/11.

Leipzig’s Christopher Nkunku scored four goals in five Bundesliga games this campaign and scored in both matches last season in what is likely to become famous as his 100th Bundesliga appearance.

Borussia Dortmund have good results against RB Leipzig and have won seven of the 13 matches played between the two teams.

RB Leipzig won four victories over Borussia Dortmund and will try to close the gap in this match.

The previous meeting between the two teams took place in April this year and ended with a (4:1) victory for RB Leipzig.

Borussia Dortmund have an impressive squad at their disposal and will try to make the most of their advantage.

RB Leipzig have been in terrible shape so far and cannot afford to lose points in this match. However, Borussia Dortmund are in better form at the moment and should be able to win this game.

Prediction for this match: Borussia Dortmund not to lose – X2.