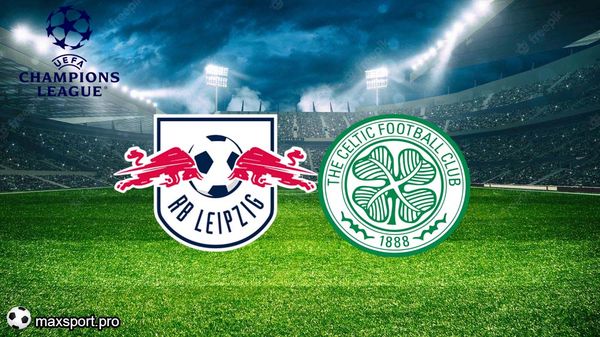 On October 5, the match of the 3rd round of the Champions League group stage took place, in which RB Leipzig hosted the Scottish Celtic. The meeting was held at the stadium Red Bull Arena – Centralstadion in Leipzig.

The hosts of the match tried to distinguish themselves already in the 19th minute of the meeting – the striker Christopher Nkunku scored a goal, however, after checking the replay by the VAR system, the goal was canceled.

Eight minutes later, the Frenchman scored again, and this time the goal was counted, assisted by Andre Silva.

In the 47th minute, Celtic striker Joao Filipe managed to level the score after the transfer of Kyogo Furuhashi.

At the 64th minute, Andre Silva again brought the hosts forward, Dominic Soboslai gave him a pass. After 13 minutes, Silva scored a brace and strengthened the advantage of his team

After this meeting, RB Leipzig scored their first points in the current Champions League season and climbed to the third line of Group F. Celtic, in turn, fell to last place, the club has one point.