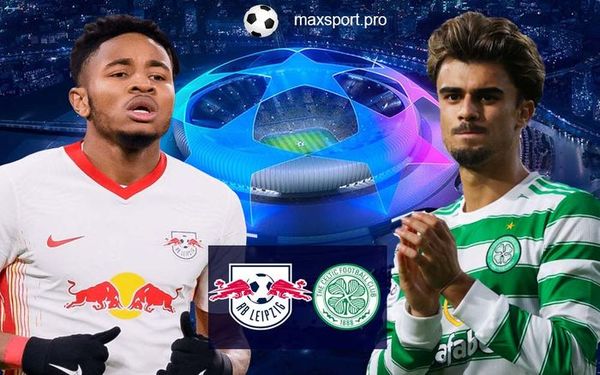 In the 3rd round of the group stage of the Champions League Quartet F, the German RB Leipzig will play at home against the Scottish Celtic. The match will take place on October 5 and will start at 16:45 GMT.

This will be the third meeting between Leipzig and Celtic. They met in Group B of the UEFA Europa League in 2018 and each team had one win.

Leipzig come out on Wednesday after a two-game losing streak in their first two Champions League fixtures, scoring one goal and conceding six.

Celtic have managed just one win in their last four matches in the competition, two losses and one draw. 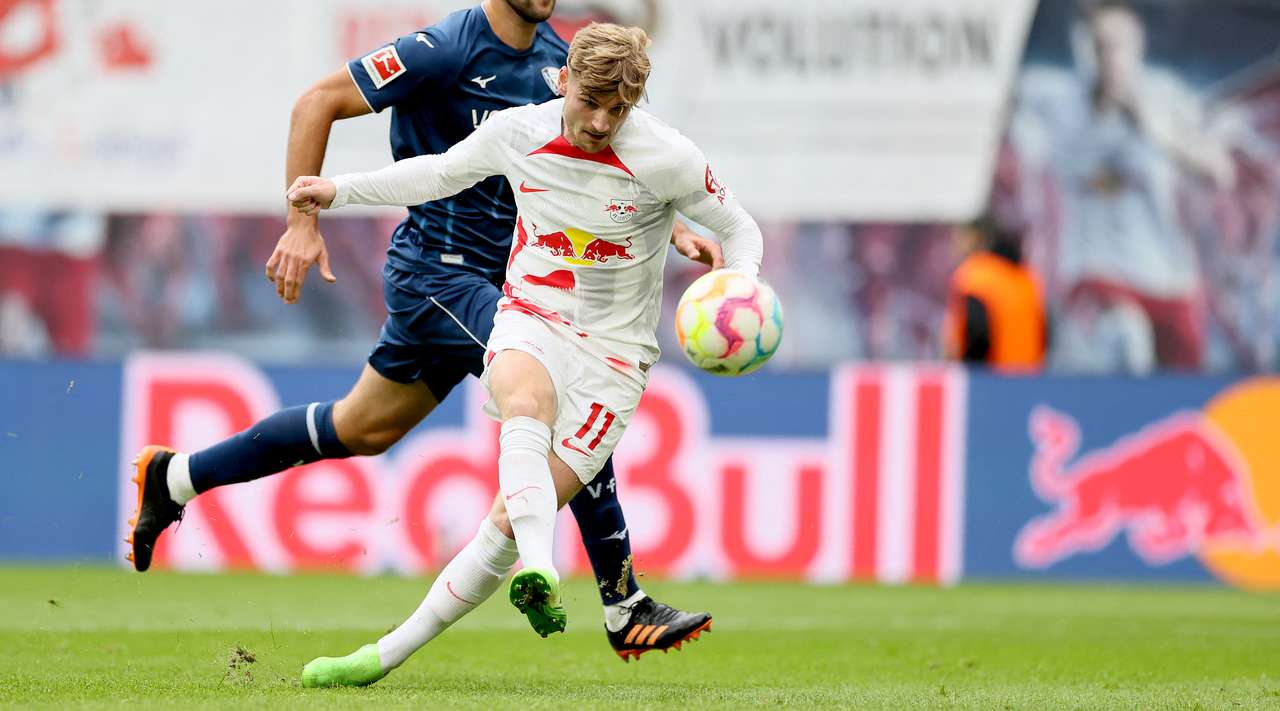