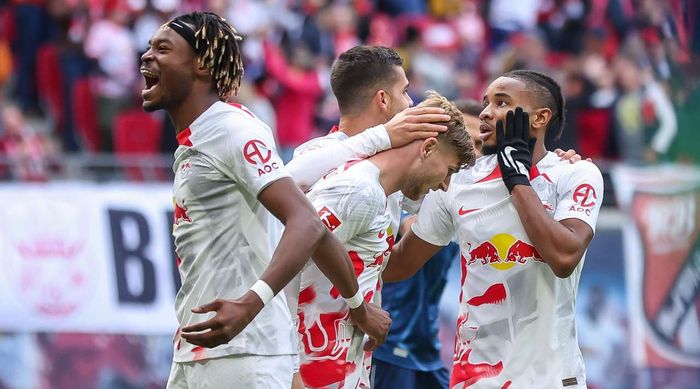 In the 3rd round of the group stage of the Champions League Quartet F, the German RB Leipzig will play at home against the Scottish Celtic. The match will take place on October 5 and will start at 16:45 GMT.

RB Leipzig, who finished fourth in the Bundesliga last season and won the national cup, have had a weak season both domestically and in European competition.

In the first round of the Champions League, the club suffered an unexpected home crushing defeat from Shakhtar (1-4), and after the resignation of head coach Domenico Tedesco, they lost to Real Madrid with a score of (0-2).

In the last two matches of the German championship, Leipzig was defeated by Borussia Monchengladbach (0-3), and won such a victory, which was the day before over Bochum (4-0) at home.

In the standings of the Bundesliga, the club is located only in the middle, but the team is only four points behind the fourth line. 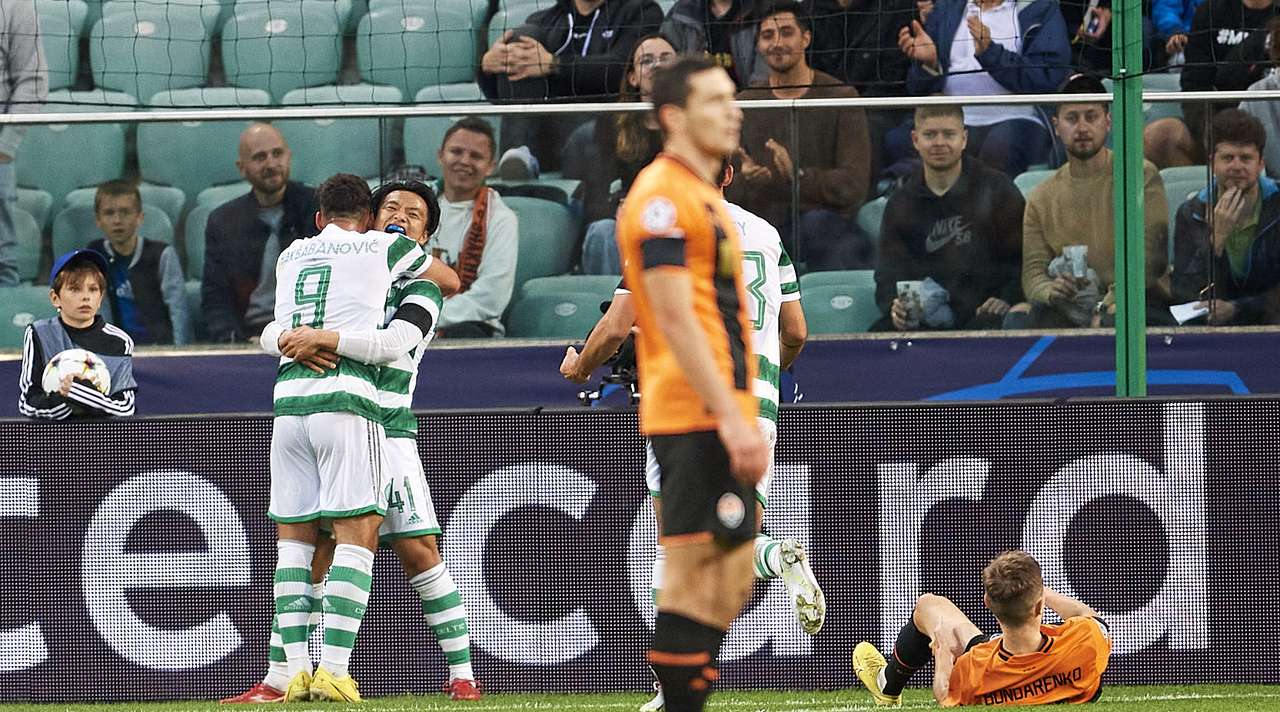 Celtic have also had a very difficult time in the Champions League group stages lately. And even if he gets to the main stage of the most prestigious European Cup, he does not go to the playoffs.

The same Champions League draw started with a home defeat against Real Madrid with a score of (0-3), after which the Scottish team played a draw in Poland with Shakhtar Donetsk (1-1).

In the native championship, they do not know their equal, being at the head of the standings, ahead of the nearest pursuer by two points. The team has seven wins and one loss there.

Timo Werner has opened the match in all three scoring matches since his return to the club. The football player also scored in the last match for the team.

Celtic’s Reo Hatate, who scored two of his three goals in over six hours of competitive play leading up to this meeting.

This will be the third meeting between Leipzig and Celtic. They met in Group B of the UEFA Europa League in 2018 and each team had one win.

Leipzig come out on Wednesday after a two-game losing streak in their first two Champions League fixtures, scoring one goal and conceding six.

Celtic have managed just one win in their last four matches in the competition, two losses and one draw.

Leipzig and Celtic have had a poor start to their Champions League campaign but must face each other in search of their first win.

Leipzig, however, have been confident at home in recent weeks, so they could have won this match.