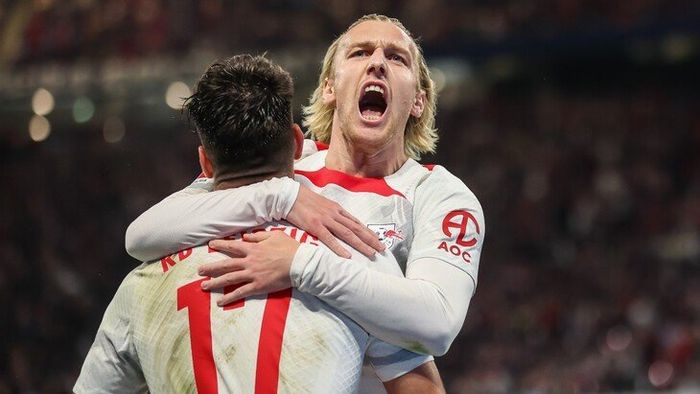 RB Leipzig will play at home with Hamburg in the 1/16 finals of the German Cup. The match will take place on October 18, starting at 17:00 GMT.

RB Leipzig are currently in 9th place in the Bundesliga, and the club still won’t find their game this season.

At the same time, the team still scores a lot. In 10 league matches, the hosts managed to score 17 goals, while conceding 17.

The team had a successful last round of the championship, as they managed to beat Hertha with a score (3-2) at home. Before that, there was a draw with Mainz with a score (1-1).

In the Champions League, the club also improved the result, after the fourth round in the group stage, where Leipzig won with a score (2-0) against Celtic, this allowed the team to rise to 2nd place. This team is fighting for a return to the top division of German football. As you know, the leadership in the Second Bundesliga Hamburg lost.

The team’s main problem is implementation. In 12 rounds of the second-ranking division, Hamburg players scored only 17 goals.

The last round of the championship, the guests did not have a very good time, as they lost to St. Pauli on the road with a score (0-3).

Hamburg hasn’t won yet this month. In the confrontation with a team from the top division, it will be extremely difficult for the guests.

Leipzig will be without many players per game and Christopher Nkunku, Dani Olmo, Konrad Laimer, Lukas Klostermann, Emil Forsberg, Péter Gulácsi and Timo Werner will be unavailable. Meanwhile, Ogechika Heil and Tim Leibold are both injured at Hamburg.

Although both teams have been in similar form lately, Leipzig’s quality should be enough to beat Hamburg on Tuesday.