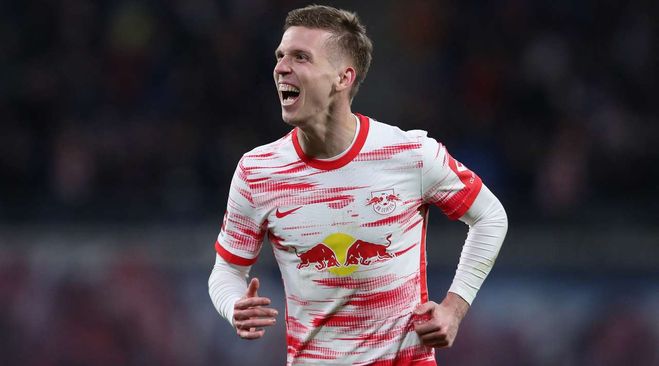 RB Leipzig will host Cologne in the second round of the new Bundesliga season. The game will take place on August 13 and will start at 13:30 GMT.

RB Leipzig enter this game after a 1-1 draw against Stuttgart in the first round of the Bundesliga. French striker Christopher Nkunku’s goal for RB Leipzig was canceled out by young French midfielder Nauiru Ahamada’s goal for Stuttgart.

Before the start of the season, RB Leipzig played two matches, beating Southampton 3-1 and losing 0-5 to Liverpool. After that, he also played the German Super Cup, where he lost to Bayern with a score of 3:5. 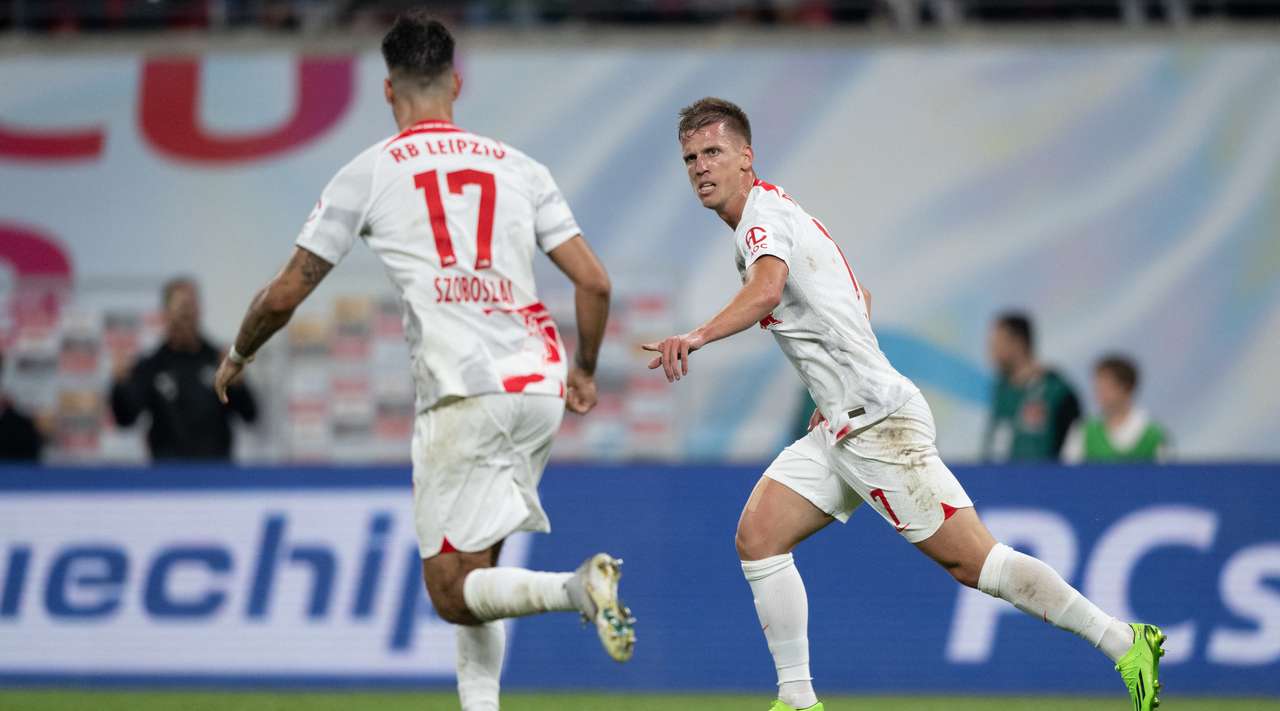 Koln, on the other hand, beat 10-man Schalke 3-1 in their last league game.

Goals from centre-back Luka Kilian and midfielders Florian Kainz and Dejan Ljubičić ensured the win for Cologne. Striker Marius Balter scored a consolation goal for Schalke, who sent experienced midfielder Dominik Drexler off the field in the first half.

The two clubs last faced each other earlier this year in the Bundesliga when RB Leipzig beat Koln (3-1). Goals from Christopher Nkunku, midfielder Dani Olmo and left-back Angelino ensured victory for RB Leipzig.

RB Leipzig will be left without right-back Lukas Klostermann and striker Yussuf Poulsen, while midfielder Konrad Laimer is in doubt. Other than that, there are no known issues.

Koln, meanwhile, will not be able to use the services of Greek winger Dimitrios Limnios.

Both teams play productively in general and among themselves. Leipzig will certainly want to take three points in this match, after a draw in the first round. Also, as you know, striker Timo Werner returned to the club.

Koln, meanwhile, will also try to impose a fight, and may respond with a goal scored.

Prediction for this match: over 2.5 goals + both teams to score – yes.