RB Leipzig won the DFB Pokal 2021|22, beating Freiburg in the final on penalties

On May 21, Freiburg and RB Leipzig met at the Olympiastadion in Berlin as part of the final match of the German Cup of the 2021/2022 season.

Unlike last season’s final, which was played without fans, both sides were met with uproar at the Olympic Stadium. 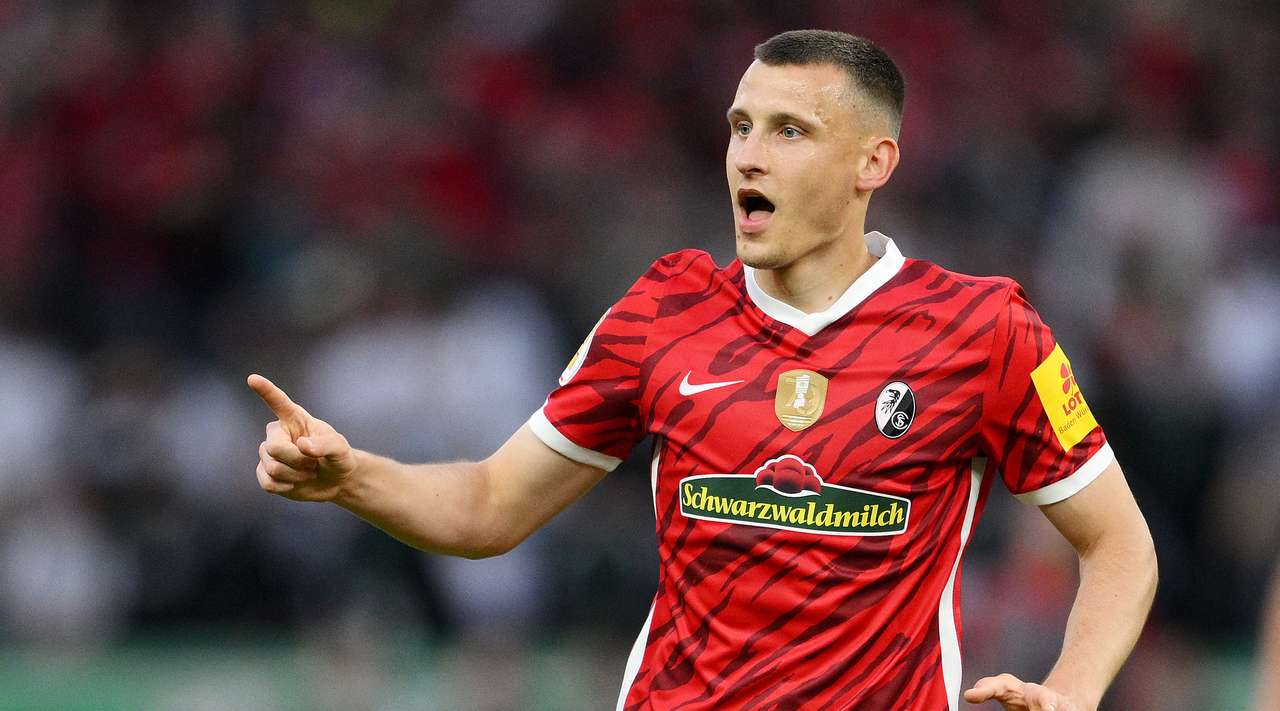 Leipzig failed to score in the first half, but Nkunku had the best moment but the goalkeeper was in place.

In the second half, Leipzig came out to impose a fight and player Marcel Halstenberg received a red card after he knocked down Lukas Höhler. Less than 15 minutes before the end, Leipzig still sensationally restored parity. 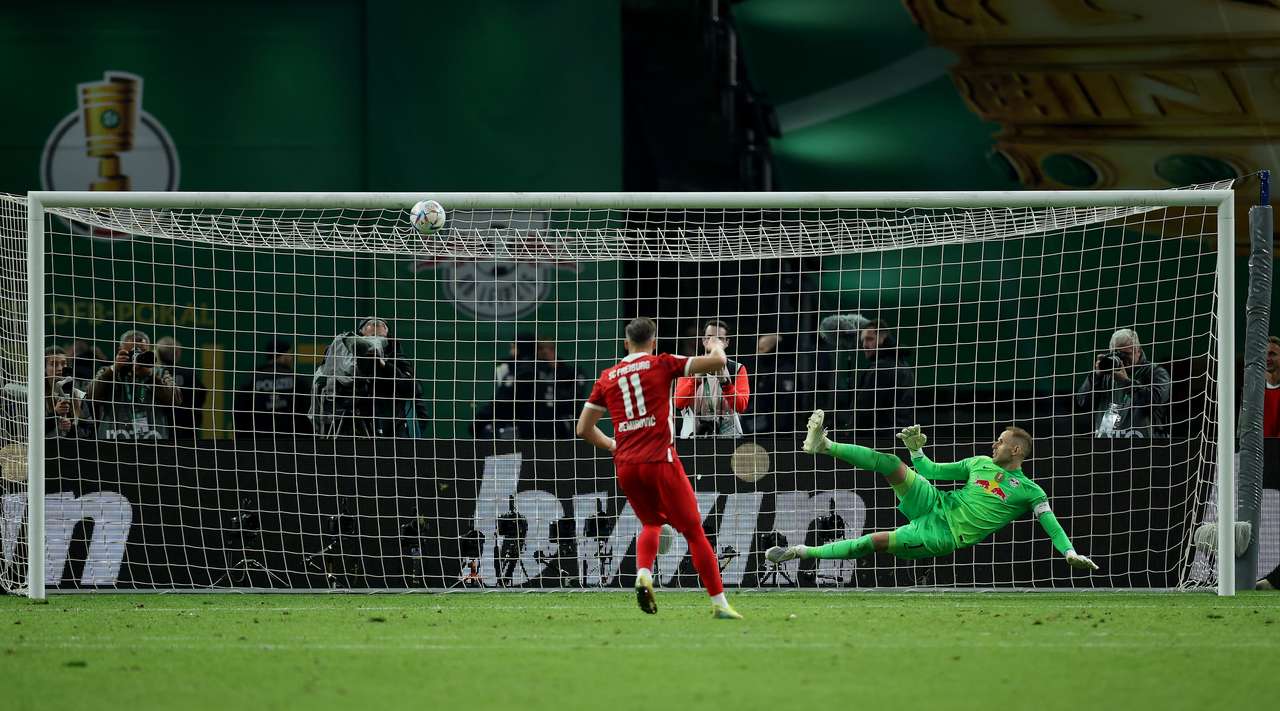 Entering extra time for the third time in their cup run, Freiburg began to regain control and their dominance provided a couple of opportunities with Janick Haberer hitting the post with the ball before the subsequent rebound was landed in the Ermedin stands. Demirovich. The drama continued into the second half of extra time, but the goal was never scored. Everything was decided in extra time.

In the shoot-out which RB Leipzig eventually won after Christian Günther and Ermedin Demirovich missed their penalties.